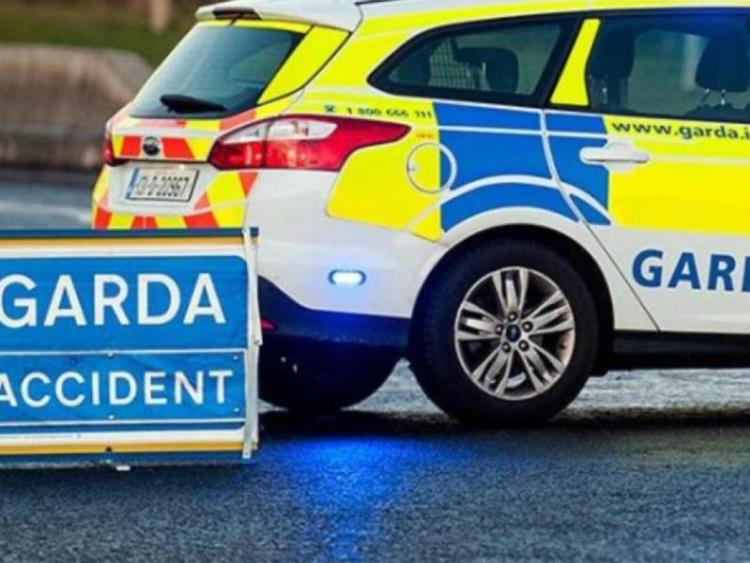 Gardai are appealing for witnesses to the fatal crash

The young man killed in the crash on the N24 between Clonmel and Cahir on Monday night has been named.

He was Jake Anderson, from Fernville, Clerihan.

Mr Anderson, who was in his early twenties, was son of Seamus and Clare Anderson.

He was a hugely popular young man who worked as an apprentice welder with Suir Engineering.

His death has cast a shadow over the community with a young life taken so soon.

Jake was widely known and respected throughout the Clonmel and Clerihan communities.

During his teens he was a very promising rower with Clonmel Rowing Club.

A spokesman for the club said they were very saddened to hear the news and described Jake as a most obliging member, who was always helpful to young rowers.

His father Seamus had also been a coach at the club.

His remains will lie in repose at O'Donoghue's funeral home, Kickham Street, Clonmel on Thursday, between 5 and 8pm.

He will be buried following a funeral service on Good Friday in Clerihan at 12 noon.

Gardai are appealing for witnesses to the crash.