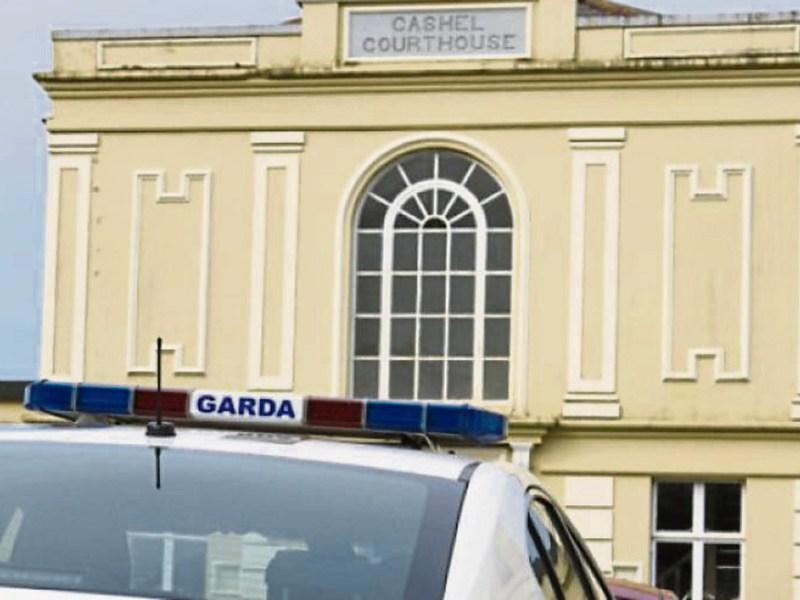 Before the court were James and Christopher O'Reilly of 17 Brook Crescent, Clonmel; Michael and John Reilly of Condon's Cross, Cahir Road, Clonmel and Jimmy Reilly of Comeragh Cottage, Springfields, Clonmel.

They are facing charges of assaulting and harming John Delaney and Joseph Delaney at The Rover's Inn, New Inn on the night of March 24.

Sgt. Carol O'Leary told Judge Finn the gardai had no objection to bail being granted to all five of the accused men with conditions attached. The conditions include that they sign on daily at Clonmel Garda Station, reside at their home addresses and abide by a nightly curfew between 11pm and 6am.

She also requested the Judge to direct that the accused men make no contact directly or indirectly with the two complainants in the case, surrender any passports and not apply for new passports or any travel documents.

The five men were represented in court by solicitor Colin Morrissey.

Judge Finn fixed bail with these conditions attached. He remanded the five men on bail to appear before Cashel District Court on June 13 for the Director of Public Prosecutions to give its directions on how the case should proceed.