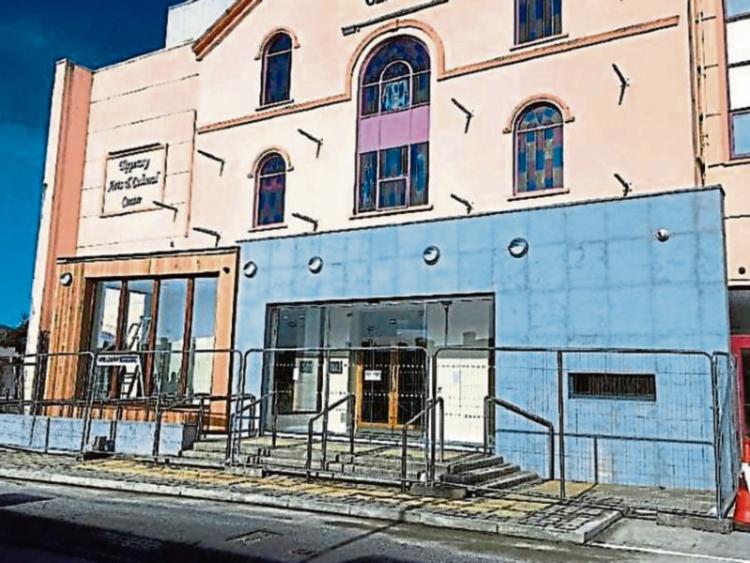 Tipperary town’s new state-of-the-art library should be open on Saturdays and it’s hard to explain to members of the public why it is closed when other libraries in Dublin and Limerick remain open on this day, a Councillor told the April meeting of Cashel Tipperary municipal district.

Cllr Michael Fitzgerald said it was the “busiest day of the week” yet the library, situated next to the Excel theatre, has its door closed. “I’m not going to go into the predicament,” said Cllr Fitzgerald, in reference to ongoing discussions between library management and unions. “But everywhere I go I hear of the library being closed on Saturdays.” A committee has been set up to examine the issue.

County librarian Damien Dullaghan said a new section of the library is being dedicated to the late Brian O’Donnell, who gave many years of service. A plaque will be unveiled in his honour.