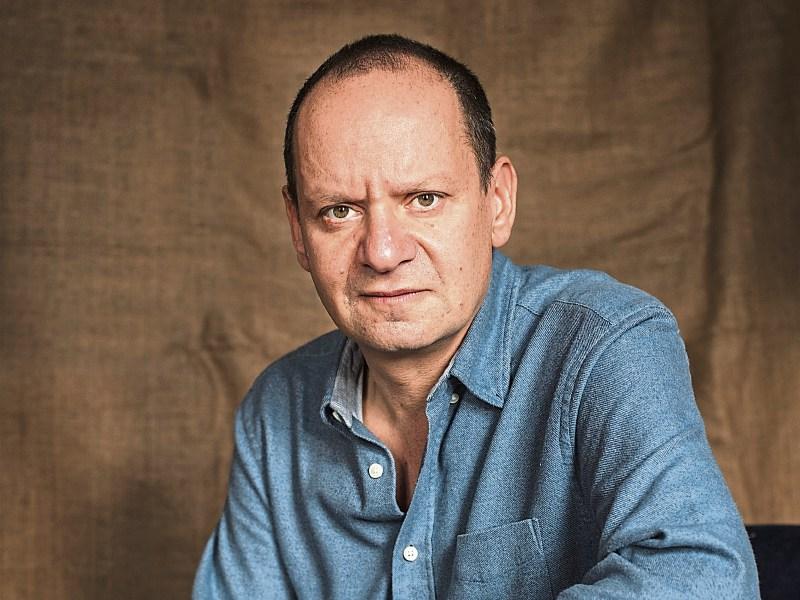 Cashel Arts Festival is delighted to announce the third annual Bolton Lecture will be delivered by Philippe Sands accompanied by Guillaume de Chassy on piano.

This event will be based on his latest book East West Street: On the Origins of Crimes Against Humanity and Genocide. This book has won several literary awards including the 2018 Prix Montaigne and the 2017 British Book Awards Non- Fiction Book of the Year.

This book offers new insights into the conflict and connections between three men at the heart of the Nuremberg Trials - Cambridge academic Hersch Lauterpacht, Polish prosecuter Raphael Lemkin, and Hitler's lawyer Hans Frank, all who had a shared passion for music.

The lecture will offer an exploration by Philippe Sands of the origins of modern justice and the fate of individuals and groups in images, narrative and excerpts of music by Bach, Beethoven, Rachmaninov, Misraki and Leonard Cohen.

This book is part historical detective story, part family history and part legal thriller drawing on events that overwhelmed Philippe Sands’ own family during the second World War, and an untold story at the heart of the Nuremberg Trials.

Pianist and composer Guillaume de Chassy performs all over the world with a wide range of projects and is considered a major exponent of France’s creative music scene.