First Data site could be a digital hub 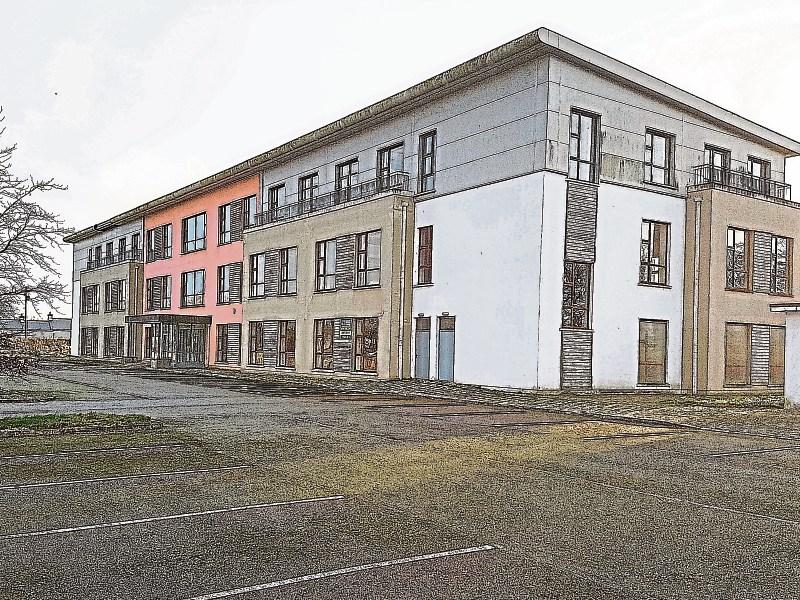 Tipperary County Council has unveiled a multimillion euro plan to develop a digital hub to compliment the First Data facility at Stereame.

The plan was revealed to Nenagh councillors by director of services Marcus O’Connor, who said the council hoped to attract funding for the initiative through the Rural Regeneration Fund and Enterprise Ireland.

He estimated that the project would cost between €2m and €4m.

“It is badly needed in Nenagh. It is the modern way of working,” he said.

He said that the council was putting together a brief to draw up a tentative plan and application for the project.

The news was welcomed by councillors with Cllr Ger Darcy saying it was the right fit for First Data.

It was also welcomed by Cllr Fiona Bonfield and Cllr Joe Hannigan, who told Mr O’Connor: “I commend you for your vision.” He suggested the council look at establishing an IT campus at Stereame.

Cllr Michael O’Meara said it was “the way forward”, while Cllr Seamus Morris described it as a “positive announcement”.