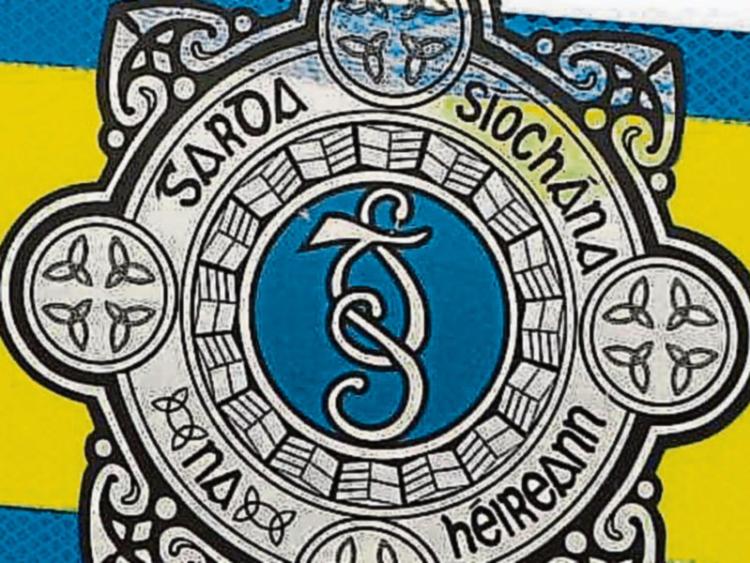 A Tipperary man has died following a farm accident in Co. Cork.

Gardaí and the Health & Safety Authority are conducting separate investigations into the death of an agricultural contractor in the accident at Glenville in north Cork on Wednesday afternoon.

It is understood the dead man is from Ballyporeen.

It is understood that the man, who was in his early 50s, was spreading slurry on a farm when his tractor overturned, trapping him beneath.

The emergency services were alerted at around 5.30pm.

The man was pronounced dead at the scena and his body was removed to Cork University Hospital where a post-mortem examination will be carried out.

Local gardaí are treating the death as a "tragic accident" and say a file will be prepared for the Coroner's Court.

The Health & Safety Authority confirmed that they have begun their own separate investigation into the fatal farm death.