Crowded field could leave town with just one councillor 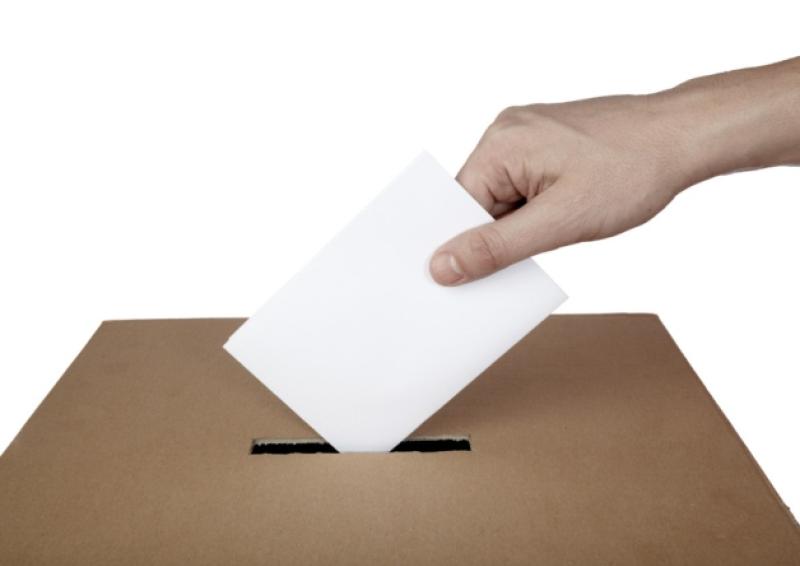 The old cliché about nothing being certain except the uncertain rings true when it comes to analysing what might happen in the Nenagh electoral area in this Friday's local elections.

Last time out in 2014, Nenagh and the Lower Ormond area was shunted in with the old Newport / Ballina area.

That has now been reversed, with just five seats in the electoral area. Newport will return four councillors. This is a drop of two overall since the last time both areas were separated.

It's a crowded field in Nenagh, with 11 candidates vying for five seats, and changes are expected, with Fianna Fail expected to take a seat, given the fact that the party took close to 3,000 votes out of the area in 2009 when it ran three candidates.

It is widely anticipated that sitting councillors Michael O'Meara, Independent / Lowry Team and Joe Hannigan, Independent, will keep their seats, though their vote is expected to drop.

Hannigan was a first time candidate in 2014, so how much ground he has lost in terms of losing his votes in the Newport area is hard to quantify. He may also face a backlash in his own backyard over his decision to retire from operating Kilbarron post office last January.

O'Meara has strong base around Lower Ormond and has always been comfortably elected.

Both face a challenge from Fianna Fail first-timer Damien Hough, who is looking to regain the seat held by Jim Casey. Son of former Borisokane councillor Michael Hough, he should do well and with the party's grandees backing him, he stands a chance, especially with talk of Borrisokane wanting its own councillor with many in the town feeling disgruntled over how long the current roadworks have taken.

His party colleague, phone store manager Brendan Murphy, well known through his involvement with Nenagh Classic Car Club, will look to get a good vote in the town, but he would appear not to have the same party machine behind him as his Lower Ormond running mate.

And like the rest of the town-based candidates, he faces the challenge of a fragmented electorate.

If Hough, O'Meara and Hannigan are elected, that leaves the rest fighting for two seats.

Fine Gael's Ger Darcy, though elected in 2014 without reaching the quota, should be returned based on the 2009 results. Solid, he has support in the stretch from Nenagh town boundary out to his Ardcroney heartland.

His running mate, solicitor Conor Delaney, who also ran in 2014, should hoover up enough FG votes around the town of Nenagh to help Darcy over the line. While he was an effective councillor on the old Nenagh Town Council, like Murphy, the large number of Nenagh town candidates will probably go against him.

Two sitting councillors could go head-to-head for a seat, with Hughie McGrath and Seamus Morris both having their fair share of the “old Nenagh” vote.

McGrath is best known for his work on the St Patrick's Day parade and Nenagh Castlefest, while Morris has been like the proverbial terrier when highlighting health issues in the area, especially overcrowding at University Hospital Limerick.

Though new to politics, Morgan Walsh, a relation of former councillor Tommy Morgan, is also pulling out of that “old Nenagh” base.

Many expect her to take a seat – but at whose expense?

The general consensus is that Morris is under threat following his acrimonious split from Sinn Fein. He received 933 first preference votes in 2009, but Sinn Fein is running Nenagh-based Damian O'Donoghue, which could split the vote so much neither will really mount a challenge. Such was the rancour when Morris quit the party, many will be surprised if they transfer well between each other. No Sinn Féin candidate has proven to be transfer-friendly in the past and this could also go against O'Donoghue.

A historian and musician O'Donoghue, like Murphy, is involved in the local Darkness Into Light fundraising walk. His father, Tom, ran for the former town council.

Independent Graham King, a health advocate who wants Nenagh Hospital reopened on a 24-hour basis, may not get enough votes to be anywhere near taking a seat, but he could take votes from Morris and O'Donoghue. Who they go back to is anybody's guess.

He recently called a public meeting on Nenagh Hospital, which attracted around 60 people, but, unlike the anti-water campaign of 2014, the issue does not seem to have ignited public anger to the same extent.

All in all, Nenagh town could be left out in the cold, having at best two councillors, and at worst just the one. At the end of the day, it will all come down to transfers.