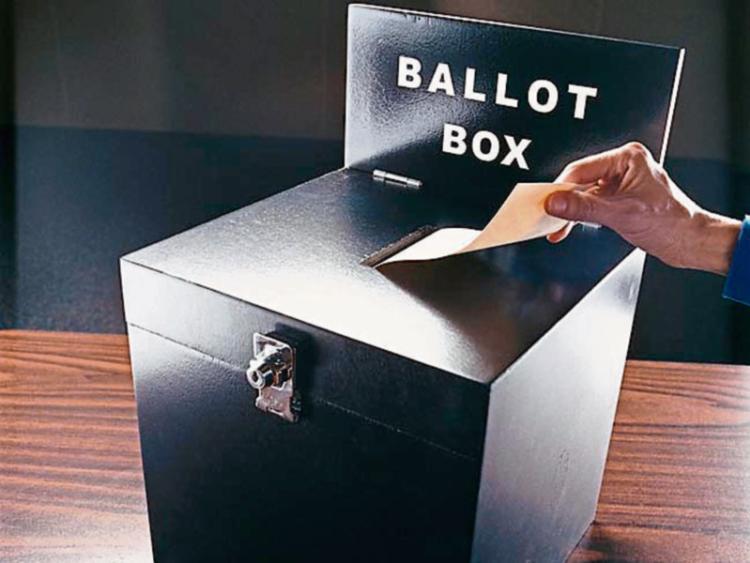 With 25 of the boxes opened Fianna Fail's Imelda Goldsboro maintains her lead in Carrick-on-Suir with 20.5%. Sinn Fein's David Dunne has now moved into second place with 14.7% followed by Mark Fitzgerald Fine Gael with 12.5%. Independent Kevin O'Meara is on 12% with Fianna Fail's Kieran Bourke on 11.6%.