Labour's Fiona Bonfield 'thrilled' to be back on Tipperary County Council 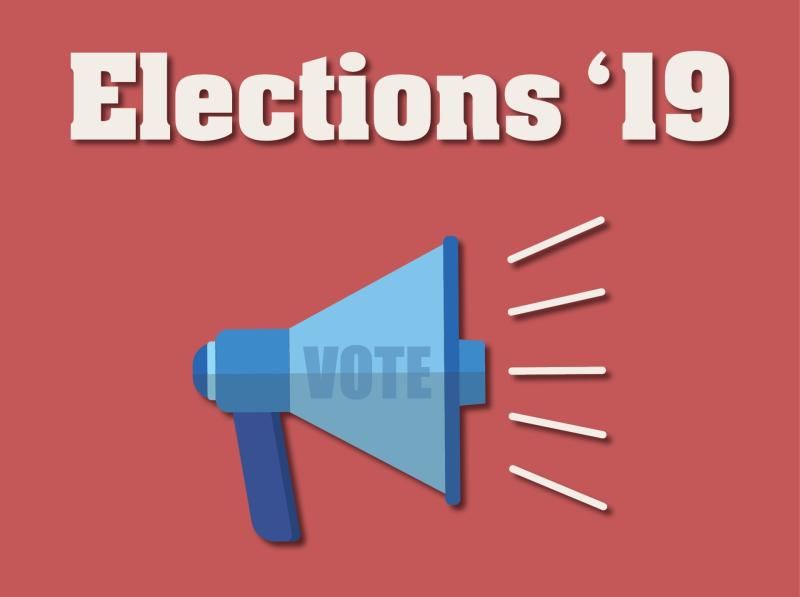 Labour's Fiona Bonfield 'thrilled' to be back on Tipperary County Council

Elected without reaching the quota in 2014, according to the final tallies Cllr Bonfield is heading towards 26% of the vote, giving her a surplus of just over 300 votes. Her expected first preference vote is expected to be 1,961, over 600 ahead of her nearest rival Cllr Phyll Bugler.

"I am thrilled to be back on the council," she said. "I can't believe it."

She described the vote as a "great result", and put it down to the hard work her team had put in over the campaign.

"You have to have the work done. They are a great team," said Cllr Bonfield.

The Newport native, who delivered a new town park during the lifetime of the last council, said the next big priority will be the town's traffic management plan in the town centre.

She pointed out that the council had already given a commitment to the project.