Pressure to be put on TDs over Dean Maxwell's future 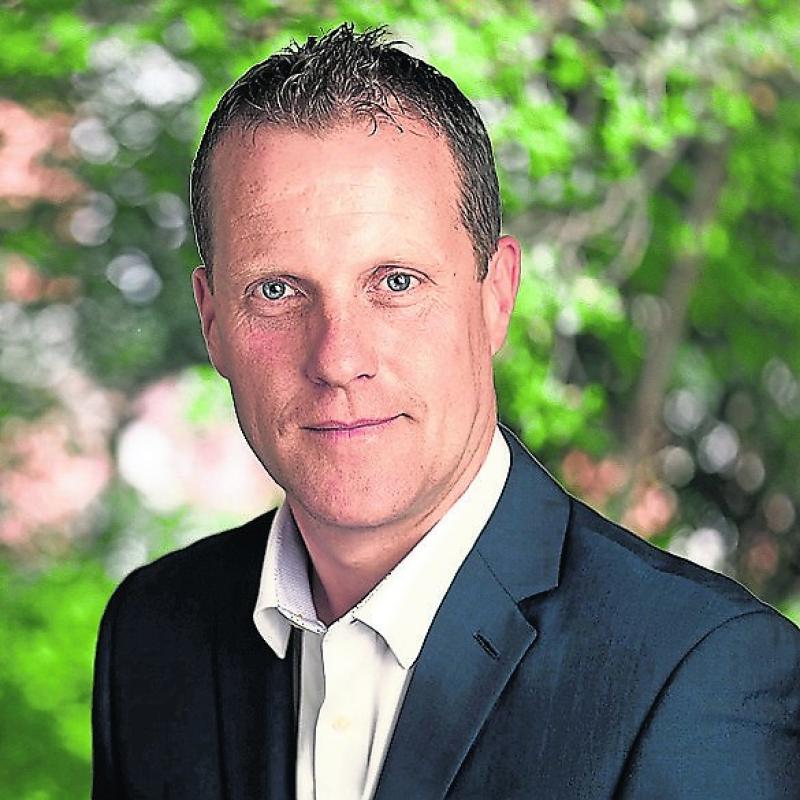 Roscrea electoral area poll topper Cllr Smith said that he was "absolutely humbled" by the vote that he received.

With four of the candidates very much concentrated in the Roscrea area, and to come out with such a fantastic vote was a testament to the hard work over the past five years. It doesn't just happen during a campaign, he said.

"You get involved in some many projects with so many fantastic groups and people and you try to make that difference working with them. Thankfully the public has responded to me and responded to my efforts," he said.

Cllr Smith thanked his family all those who supported him steadfastly.

Among the challenges facing the new council, he said was putting together a working majority.

"We obviously have a county development to plan to put in place. There will be an emphasis on that and that always a number of different challenges and opportunities. But we also need to be looking at different ways the council can tackle those issues of housing, funding for more roads and they are there and they were very prominent during the campaign. I want to see the local authority focusing in on that where it can really make a difference because they can often get charged with responsibilities for things they can't do, but I think the ones that we can do and do well we should be doing more," he said.

Specifically in relation to Roscrea and the perception that it was lagging behind towns such as Nenagh and Thurles, Cllr Smith said: "I think the day of getting those 100 or 200 jobs is always going to be difficult for smaller towns. What we have to be looking at are the people who are putting their own personal investment into delivering jobs, to see what way the council and encourage and work with them.

"Over time Roscrea has had ts challenges like lots of towns but I think we have very much turned the corner," he said.

Cllr Smith said that retaining the Dean Maxwell home had been very much to the fore during the campaign.

"I am putting it out there to the TDs that made a commitment to us at a public meeting that they put their shoulder to the wheel to ensure Dean Maxwell is there long into the future," said Cllr Smiith.

Having lost out to Sandra Farrell in Nenagh for a place on the ticket in the next general election, and asked if his votes justified him being on the ticket, he said: "Michael Martin made a comment only about a week or 10 days ago in relation to myself and not being on the ticket, but as Harold Wilson said in 1964, a week is a long time in politics."