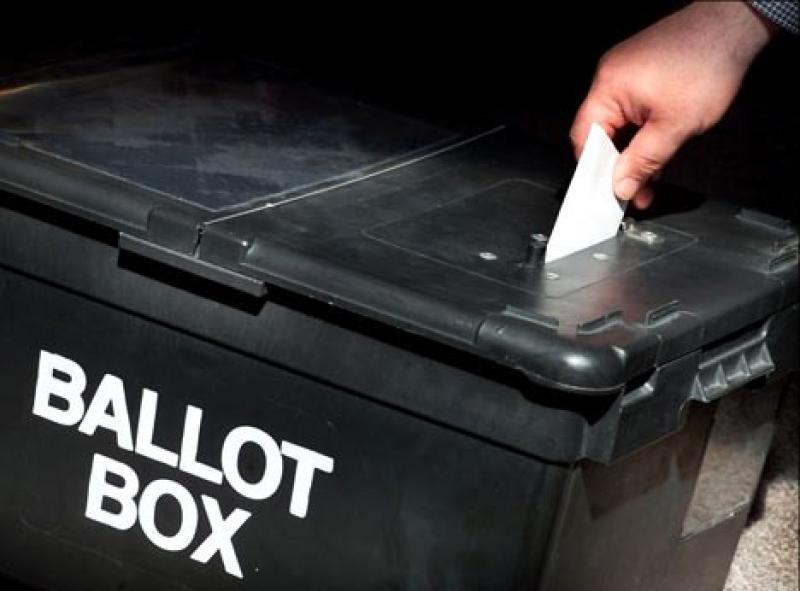 Fine Gael's Mark Fitzgerald became the third candidate elected to Tipperary Co. Council in Carrick-on-Suir Electoral Area at the conclusion of the seventh count.
The transfer of Workers & Unemployment Action Group candidate Michael Cleere's 828 surplus gave the Cloneen man enough votes to surpas the 1577 quota. He received 191 of Cleere's surplus to achieve of vote of 1616.
Mullinahone Independent Kevin O'Meara is now just 31 votes away from reaching the quota as the eight count begins in this five-seater electoral area.
Mark Fitzgerald was co-opted onto Tipperary Co. Council in January to fill the seat held by the late Cllr John Fahey from Killenaule.

A delighted Cllr Fitzgerald, whose family own The Thatch Pub in Cloneen, dedicated his victory in the election to his late father Noel, who contested the 2014 Carrick-on-Suir local area election and who passed away in July last year.

Cllr Fitzgerald also dedicated his win to the late Cllr Fahey, who died last October. He said his father and John were two great men.