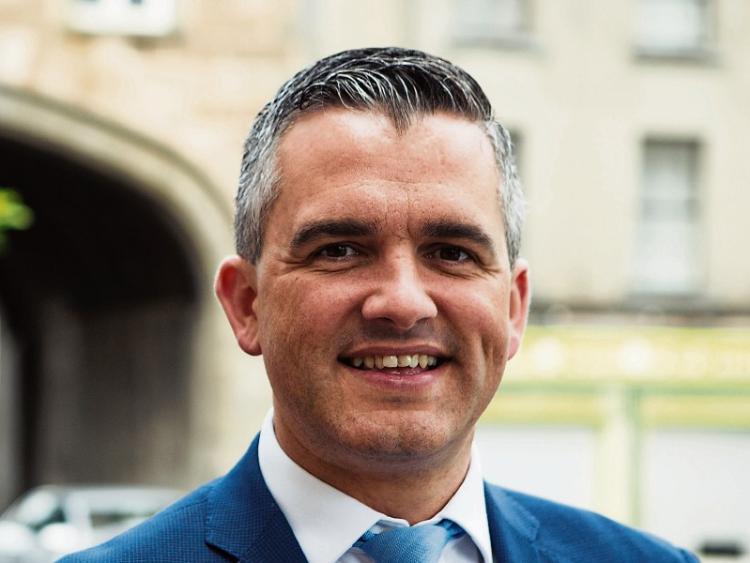 First time councillor Garret Ahearn is set to become mayor of Clonmel at his first meeting of the municipal council on Wednesday.

The Fine Gael man, elected in his first election two weeks ago, will don the mayoral robes for the first year of the five year term.

It  could prove to be a significant boost for one of the party's two Dail candidates if he goes into the general election as the town's first citizen.

Speculation has mounted since the local elections that the taoiseach may be considering an autumn election.

Ahearn is set to take the mayoralty as a result of a pact between Fine Gael, Fianna Fail and two independents, Pat English of the Workers and Unemployed Action Group, and outgoing mayor Richie Molloy who is aligned to independent TD Mattie McGrath.

Fine Gael's Ahearn and poll-topper Michael Murphy; Fianna Fail's Siobhan Ambrose, as well as English and Molloy, will now share the top job over the next five years.

Former mayor Pat English is set to be deputy mayor for the first term.

Outside the pact is former mayor Niall Dennehy who returned to the council following a ten year absence at the recent elections.

The new pact allows both Fine Gael and Fianna Fail geta shot at the mayoralty as theywere shut out in  the last council,  with four independents plus Sinn Fein, sharing the post between them on the nine seat joint council covering both Clonmel and Cahir, and out-voting the two Fine Gael and two Fianna Fail councillors.

The new Clonmel municipal council meets on Wednesday in the Town Hall.