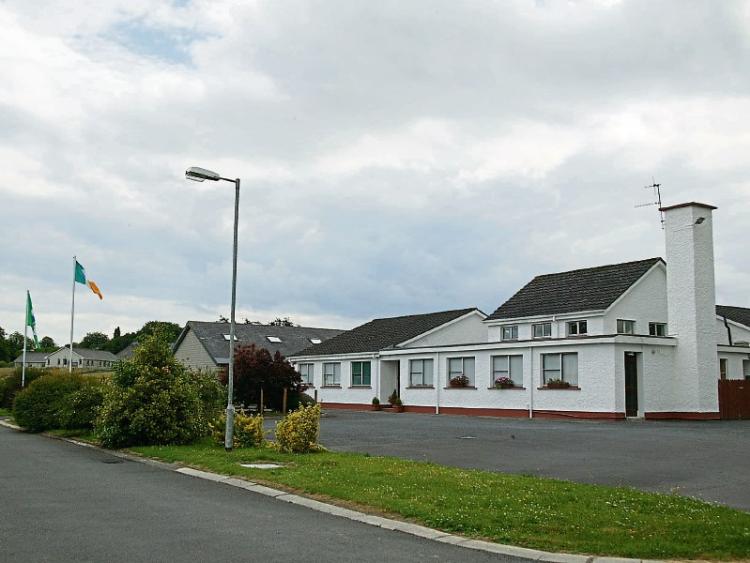 Politicians from across the divide have welcomed the good news that St Anne's Special School in Roscrea is to benefit from additional accommodation.

“I have been working on it for a number of months now, and I have rarely seen such elation,” said Cllr Noel Coonan. “They were ecstatic at the good news.

Principal Jim McMahon and the staff and volunteers at St Anne’s care for about 50 students.

The announcement on Thursday further consolidates the future of the school, which had to lease rooms from other organisations, creating difficulties in terms of transporting some students who are wheelchair users, said Cllr Coonan.

Parents told Cllr Coonan that moving the students “definitely needed attention,” and that if the rooms weren’t provided, it might put the future of the school in question.

“That was the worry they had. This provides a service from Limerick right over to Portarlington. The parents were very concerned, and told me ‘don’t let it go down’. They were so relieved at the good news.

“I am delighted that Roscrea is getting more attention.”

Deputy Michael Lowry welcomed the announcement by the Department of Education. “this is great news for St Anne’s Special School, Roscrea. I can confirm they have received approval from the Department of Education and Skills for three new ASD rooms, one sensory room, new toilet facilities and a new staffroom and offices. This is now the largest project which has been approved nationally by the department’s building unit.”

Deputy Lowry added: “this is great news for St. Anne’s as they have been seeking these works for the last number of years.

“The approval now means the school will now be able to undertake vital building works, which in turn will benefit the children, and teachers attending same.”