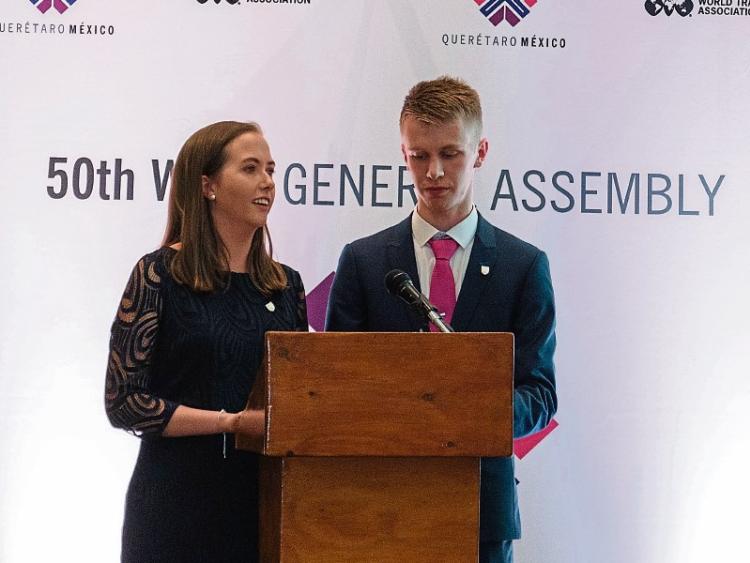 Two young Clonmel women were among a group of students from University of Limerick (UL) who have been recognised by the World Trade Centres Association for improving the working lives of farmers in the southeastern African country of Malawi.

Catherine Hallinan from Russellstown and Leanne Delaney from Heywood Road were involved in the award-winning social enterprise Moyo Nua, which won the World Trade Centres Association’s Peace Through Trade Award.

Moyo Nua were rewarded for their development of an ergonomic seed planter that allows smallholder farmers in Malawi to plant seeds in the ground while standing up, and without having to bend over.

This reduces the strain on their backs, while reducing planting time and increasing efficiency.

In April, the group won the World Trade Centres Association’s Peace Through Trade competition, which earned Limerick student Jack  O’Connor - the seed planter was his brainchild -  and Catherine Hallinan a trip to Quéretaro in Mexico to talk to more than 300 delegates at the World Trade Centres' general assembly about the planter and its design, becoming the first students to ever address the general assembly.

“The trip itself was amazing”, says Catherine Hallinan.

“Having the opportunity to network with some of the world’s leading business professionals is something that will stand to us way into the future.

“We received excellent feedback, especially for featuring a bit of Gaeilge in our presentation!

“The icing on top was winning the award. Beating teams from all over the world was a phenomenal experience and a reward for  our hard work this year”, said Catherine.

The students haven’t forgotten about people at home either, as the seed planter is also being used in retirement homes in Limerick.

The planter has since been redesigned and is now made from bamboo, a more environmentally-friendly material that can be sourced locally in Malawi.

Catherine, who will be the project leader of Moyo Nua from next year, also came up with the idea of offering social media training to young business students in Malawi. 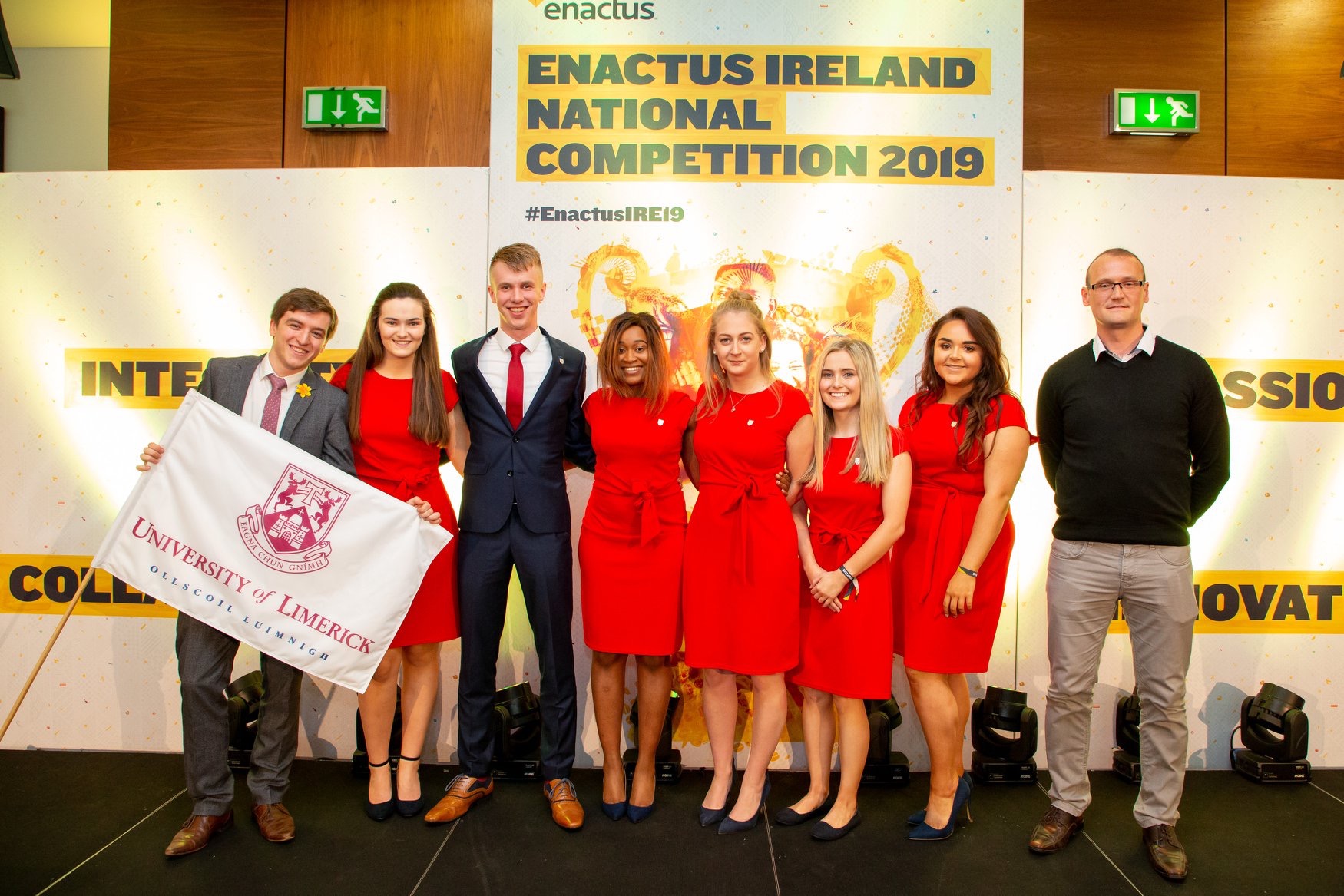 Moyo Nua is one of three social enterprises organised by Enactus in UL. Enactus is a global organisation that brings college students, academics and industry leaders together to help make the world a better and more sustainable place.

The UL group finished second in the Enactus Ireland national competition where three Tipperary students - Leanne Delaney, Catriona O’Halloran from Newport and Elaine Gleeson from Nenagh - were part of the presentation team.