The funnyman, famous for his on-stage character Bottler and as Fr Stack in Father Ted, has divided his time between living in the Ballina area and his home in the United States for a number of years and has been a great supporter of local charitable organisations and groups, including North Tipperary Hospice and Tipperary Friends of Animals.

Brendan, 68, has given his services free of charge to both groups over the years.

In August 2017 he told the Tipperary Star at an event in Nenagh for Tipperary Friends of Animals that he was "delighted to help if it helps give it a focus".

"It takes so little to make a difference," he said. "My attitude is if you can't do a good turn, don't do a bad turn." 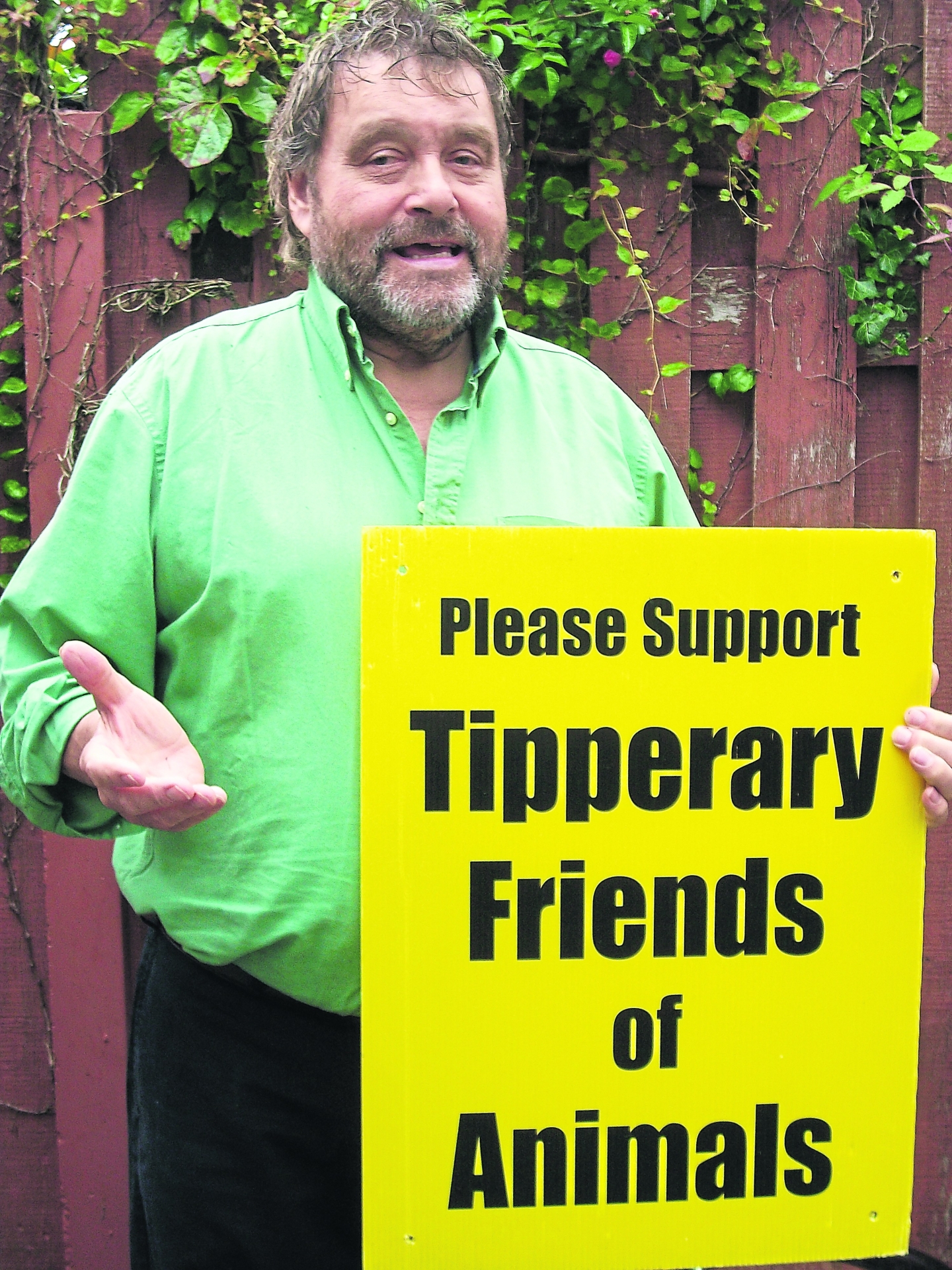 Dublin-born Brendan, who began his show business career as a folk singer before switching to comedy, also praised the work of volunteers throughout the country saying: "Volunteerism is so important and people are very good to volunteer and give of their time," said Brendan. "People like me can give it a high profile, but there are hundreds of people working away in the background doing all the work. There are a lot of unsung heroes."

Brendan had been in hospital for four weeks receiving treatment for pneumonia when he received the news that he had lung cancer.

He is receiving ongoing care and treatment, said a spokesperson.

Brendan celebrated 50 years in show business last year, which saw a number of shows in Tipperary, including Nenagh Arts Centre and The Source.

Brendan, who has suffered from diabetes for a number of years and also suffered a stroke, was the subject of a documentary Brendan Grace - Funny Man - on his life to mark the milestone, which was screened on RTE.

Ahead of the screening he revealed: "I had a stroke and I also had an accident that screwed up my gait. I now had to deliver the ­comedy from a seated position, only occasionally getting up from the chair. My fear was always that people would think ‘this guy had had a few bevvies’, so what I did was, I made a virtue of my leg problem and built it into the act."

Brendan also described his wife Eileen as his "rock" through everything.

"She really is the wind beneath my wings. I'd be nothing without her."