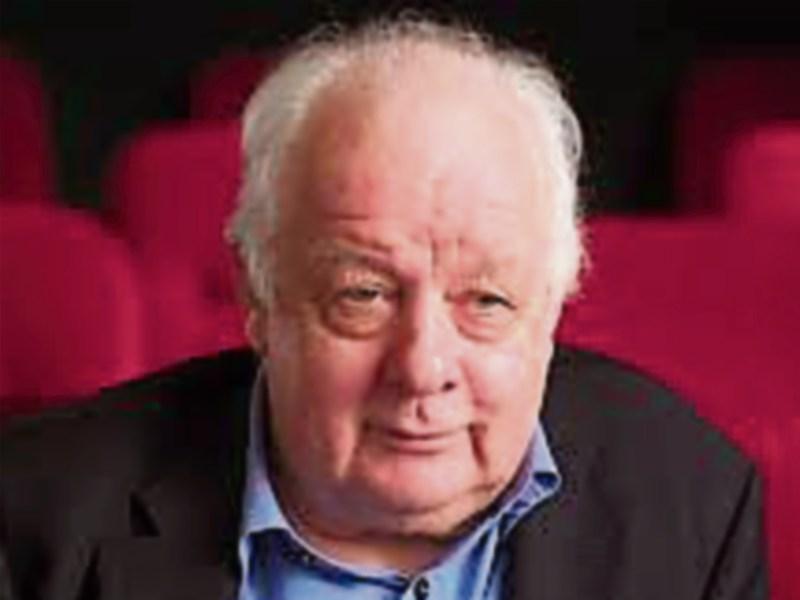 Oscar nominated film director Jim Sheridan has expressed an interest in turning the death of Cashel DJ Bobby Ryan into a major documentary.

The director of My Left Foot and The Field, has said he attended court and took notes for part of the 13-week trial, which found that farmer Patrick Quirke had murdered his love rival, for which he received a life sentence.

Mr Sheridan has revealed that he went to some of the court hearings out of curiosity, and that the story bears a striking resemblance to his classic 1990 Irish drama, The Field, which was nominated for an Academy Award.

“I've been in touch with the Ryan family and they are very keen to do some kind of project. They are totally in favour of it, but it's still early days," Mr Sheridan said, adding that he will be in contact with the Ryan family in the coming weeks to clarify the details of the project.

It’s understood that the family of Mr Ryan is also considering writing a book to tell their side of the story, given the huge public interest in the trial.

Mr Ryan’s bereaved children, Michelle and Robert, have said how, eight years on from his death, they are still struggling to come to terms with their grief.