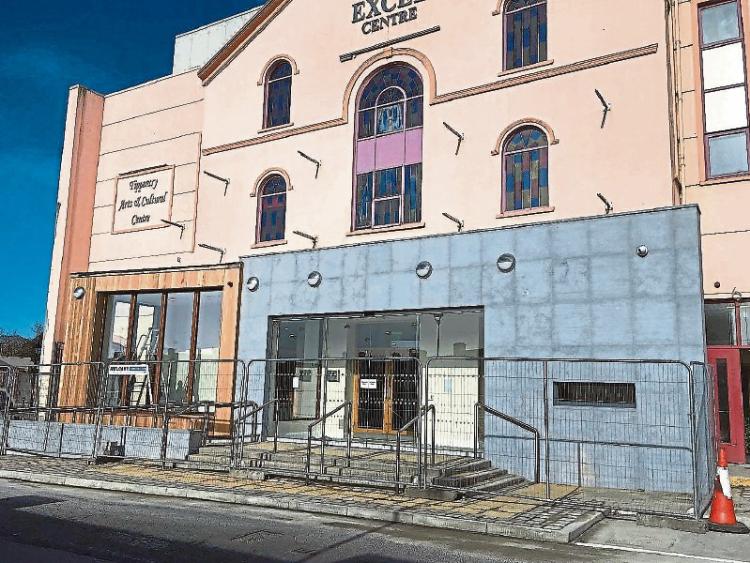 Tipperary’s libraries may receive a boost in staffing levels if a new deal between management, staff and unions comes to fruition.

Tipperary librarian Jess Codd and director of services with Tipperary Co Council Karl Cashen also reported to the July meeting of Tipperary Cahir Cashel municipal district that Cahir library may be moved to the Craft Granary building in the town.

Mr Cashen said the aim is to relocate the existing Cahir library to the Craft Granary, which closed on June 29. The closure has been attributed to a drop in sales in the arts and crafts market.

Cllr Marie Murphy said she hoped there would be a full public consultation before Cahir library is re-located to the Craft Granary, and “if that building is deemed suitable.”

Cllr Máirín McGrath called for an update on the physical state of the current building where Cahir library is housed.

Mr Cashen said there will be a requirement that the Craft Granary will undergo a part 8 planning process, involving a full public consultation, and to see if the building is suitable. “We will start that process very soon,” said Mr Cashen.

Mr Codd said the issue of opening hours is down to staffing levels, which affects a lot of towns in Co Tipperary. ‘Lightning closures’ can occur when a library only has two staff members, and one becomes ill, or has to take leave. The adoption of a new workforce plan is a “long process” but it’s understood that agreement between staff, unions, and management is “imminent.” “When we can, we’ll begin recruiting again across Tipperary,” added Mr Codd. “We’d be hoping to increase staff in Tipperary.”

Full story in this week's Tipperary Star and Nationalist newspapers