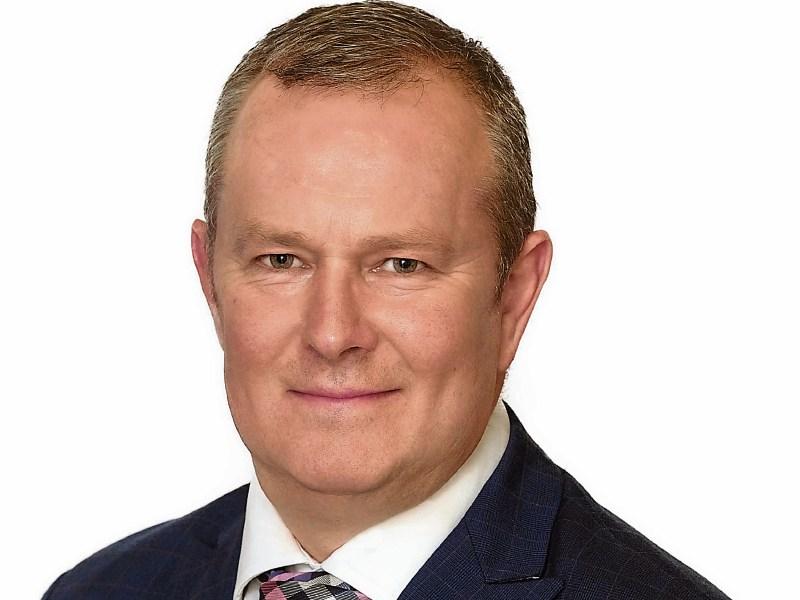 Tipperary County Council has been urged to see if there is any funding available to carry out a survey on why a lot of young people, especially girls, are not involved in sports.

The call came from Cllr Seamus Morris at Nenagh MDC and was supported by Cllr Hughie McGrath.

“Maybe we should have an open day with clubs,” said Cllr Morris. “We should encourage non-nationals to join clubs and invite them to the open day."

The Independent councillor warned that there was a need for sports people to educate themselves on “stuff - tablets - they are buying on the internet. They don’t know what they are taking.”

There was also need to educate parents about what their children were buying online.

However, while he supported Cllr Morris, Cllr McGrath said that not all young people were interested in sport. “They need a hub where they can be themselves in a controlled environment, where they can play their own music, play table tennis or pool,” he said.

He appealed for funding for a property that would be suitable for such a hub.

Elaine Cullinan of the council’s community and economic development unit said there was a huge focus nationally on women in sport and there were grants and workshops available through Sport Ireland.