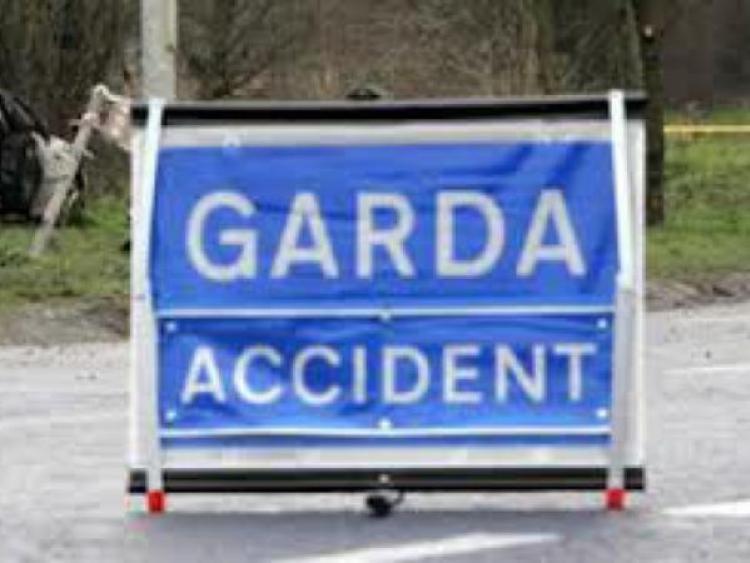 Two young Tipperary children are in South Tipperary General Hospital this Monday evening following an accident on the Thurles to Moyne road near Templetuohy earlier this afternoon.

It is understood that the victims, who are reported to be aged 9 and 12, do not have life threatening injuries.

It is believed that they were on their bicycles and came out of a driveway and were hit by a car being driven by a local woman.

The road is currently closed with local diversions in place.

"Thankfully, there were no fatalities, and, despite being brought to hospital, both will be ok," said local TD Jackie Cahill.

The incident is being investigated by Gardaí in Thurles.