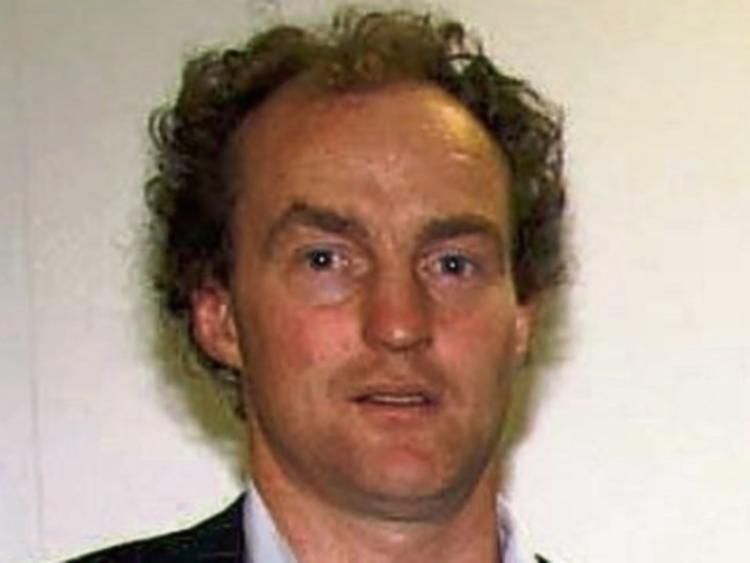 The location of a traffic accident near Moyne has been described as "narrow and dangerous" by a former Tipperary county councillor.

It is believed two boys aged six and 10, were on a bicycle when they came out of a driveway and collided with a vehicle at shortly before 6pm.

"It was just luck that no one was killed," said Mr Hogan. "There is a one-kilometre straight stretch of roadway on each side of the hill."

Local Fianna Fáil TD Jackie Cahill also said: "Thankfully, there were no fatalities and both will be ok."

The six-year-old boy was taken to South Tipperary General Hospital in Clonmel in a stable condition and the 10-year-old was airlifted to Temple Street with serious but non life threatening injuries.

Gardaí in Thurles are investigating an accident. The road was closed while gardaí carried out a forensic examination.