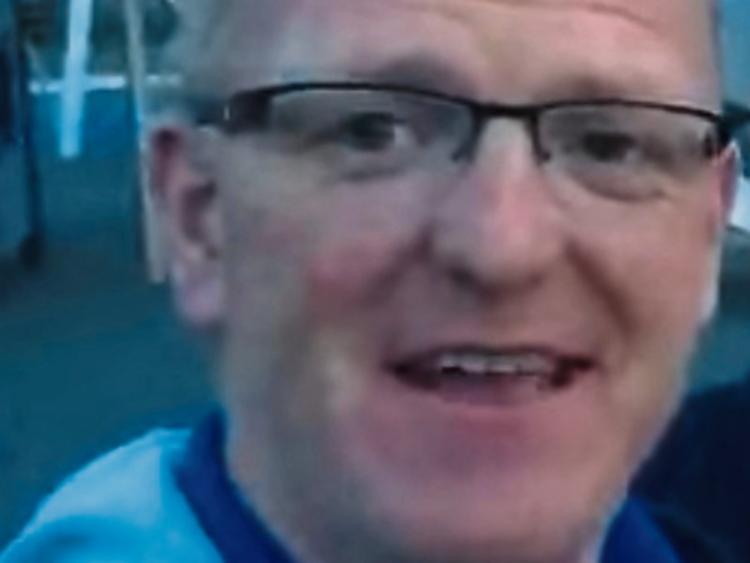 Cashel playground development spokesperson Darren Ryan thanks all for their support

Work has now been completed on Cashel’s new state-of-the-art playground.

Spokesman for the Cashel Playground Development committee, Darren Ryan, thanked all those involved and who supported the project, located at Upper Friar Street.

“To say we’re proud would be an understatement,” said Mr Ryan. “Thank you to everyone who has supported us. The playground is now back with the Council for them to open up following an inspection from them. It took a little longer than we hoped, but we hope you’ll all agree it’s worth it.”

The playground was due to be returned to the ownership of Tipperary Co Council on Tuesday morning this week.

“We couldn't have done this without you. Financially, every bit of support you've given us, we’re really thankful, and we’re hopeful the Council will move on this pretty soon,” added Mr Ryan.

The playground suffered a setback in July when a vandal or vandals trespassed into the area and left footprints in setting cement.