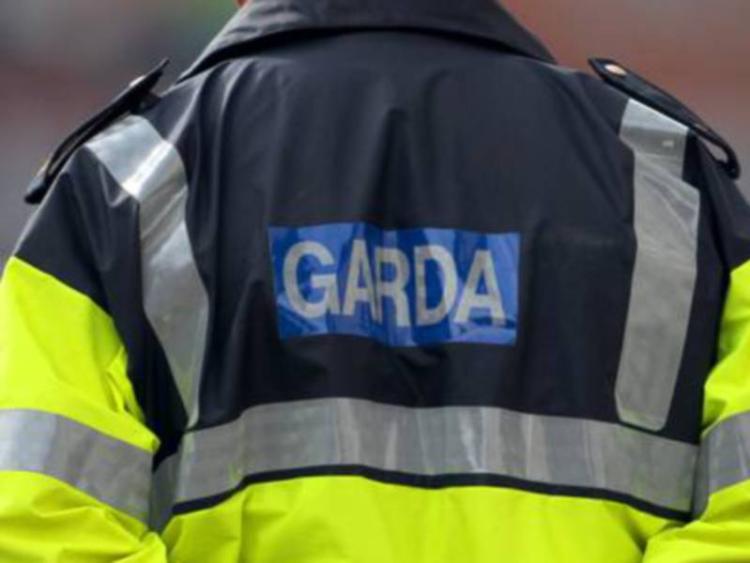 Two young men appeared before a special district court sitting today charged in connection with robbing a man of his wallet in Clonmel town centre during the weekend.

A Clonmel Garda Station spokesperson said the two men were remanded on bail to appear before Clonmel District Court on October 1.