Dromineer Nenagh event will take you on an armchair journey 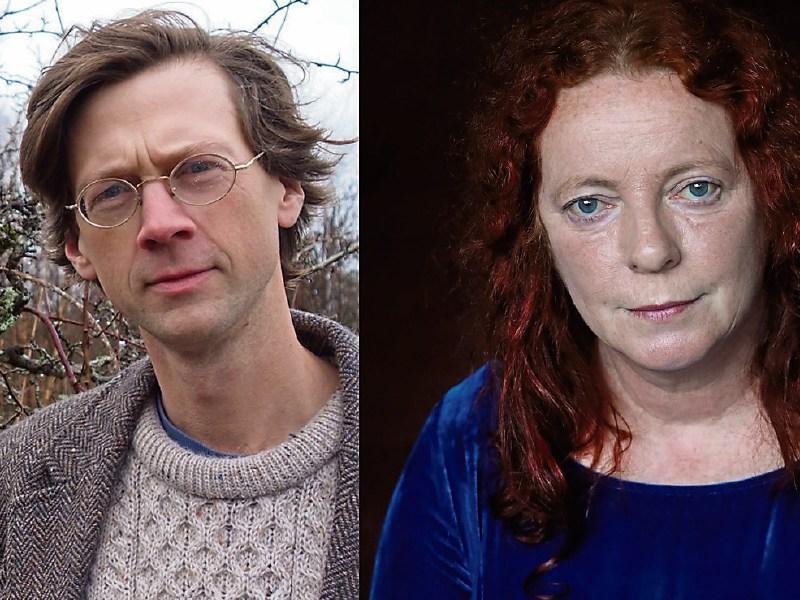 If you have ever wondered what lies beyond the horizon, then two of Ireland’s most travelled writers are sure to whet your appetite at this year’s Dromineer Nenagh Literary Festival.

Globetrotters Manchán Magan and Rosita Boland will discuss their adventures as part of this year’s festival, which runs from October 1 for six night.

In her recent memoir of her travels, Elsewhere, Ms Boland describes the desire to travel, and ache for distant places.

Over a period of 30 years, Rosita travelled in places as diverse as Peru, London, Australia, Antarctica and Pakistan.

All the time, she recorded her journeying and experiences in personal diaries.

She took no photographs but retained boarding passes, tickets, passes and receipts as well as various passports as “evidence of portals to elsewhere”.

In between her travels, she worked as a journalist and saved to fund her next foray.

When she eventually decided to read her diaries, she found that they provided the source material for the highly appealing Elsewhere, her story of one woman, one rucksack and her lifetime of travel.

She will discuss her work with Manchán Magan, himself no stranger to travelling, in Nenagh Arts Centre on October 2 at 8pm. Manchán has made over 30 travel documentaries (Global Nomad on TG4). He has also written on his travels in Africa, India and South America.