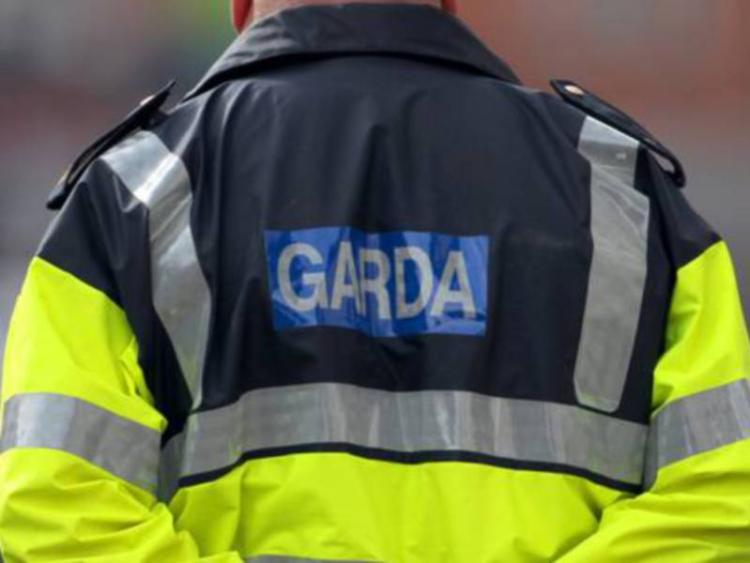 Armed members of the Garda Regional Emergency Response Unit assisted members of the Tipperary Divisional Drugs Unit and local gardai in carrying out the searches in the Heywood Road area and Cahir Road area of Clonmel on the morning of Tuesday, September 3.

A Clonmel Garda Station spokesperson said no arrests have been made as a result of the drugs seizures but gardai will be bringing prosecutions in relation to the drugs seized.

Garda Operation Overwatch was set up in Tipperary to tackle drug dealing and serious crime in the county.