Tipperary music world and beyond mourns passing of Austin Kenny

Former Spud musician had made his home in Portroe 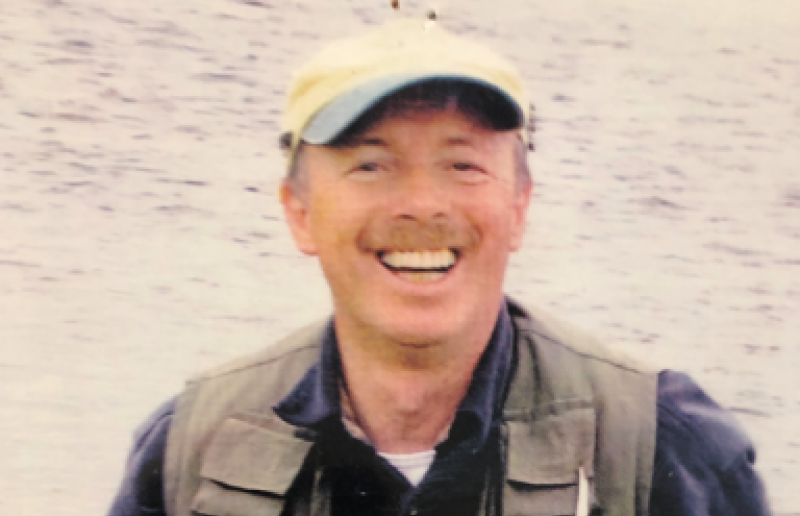 The death has taken place of Austin Kenny, a former musician with 1970s and 1980s Irish electric folk band Spud.

Mr Kenny, who suffered with a debilitating condition for a number of years, made his home in Portroe and was well known in the area as a keen angler who had a talent for tying his own flies.

He passed away this Wednesday, September 11.

They supported Steeleye Span and Breton musician Alan Stivell on one Irish tour and played the Cambridge Folk Festival.

On July 4, 1976, RTE aired a musical, The Greening of America, to mark the US bicentennial. Spud, joined by Dick Keating on keyboards, provided the soundtrack and it now sits permanently in the Museum of Broadcasting in New York.

At one stage they were managed by Paul McGuinness before he went on to manage U2. They were also managed by legendary Irish musician and promoter Earl Gill.

He was an active member of Nenagh Writers Group and was respected as a writer, having had a number of radio plays produced on RTE Radio1.

His friend, Nenagh writer and musician Sean O'Connor paid tribute to Austin, saying he had played music with a lot of people.

"It is a testimony to him that over the past weeks numerous musicians travelled long distances to come and play music with him in his home above Portroe," said Sean. "He maintained all those friendships."

Austin was talented, witty and well liked in several fields, he said. "He had a great sense of humour and was a big fan of Spike Milligan."

Sean revealed that Austin's last session was in Nenagh Hospital when he and fellow Nenagh writer and musician Mike Roycroft had played a two-hour session.

He died peacefully surrounded by his loving family at Limerick Regional Hospital.

Reposing at Ryan's Funeral Home, Nenagh this Saturday from 10.30am with removal at 12.30pm to arrive at Shannon Crematorium for funeral service at 2pm, followed by cremation.