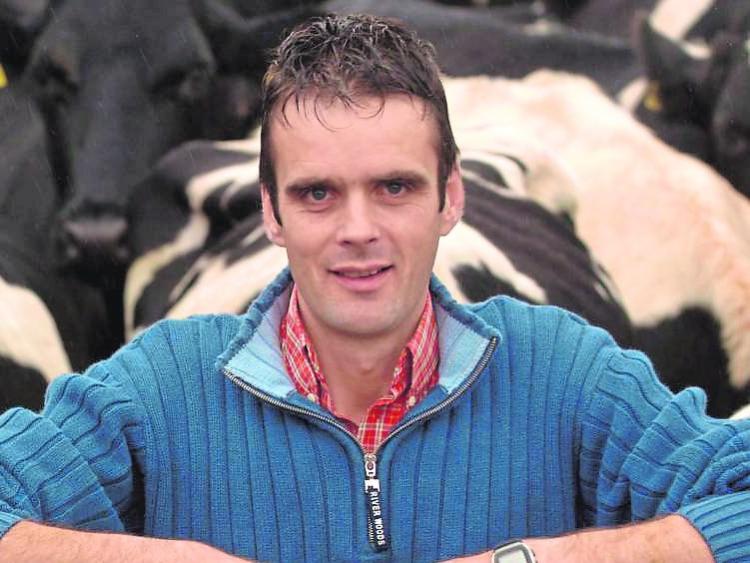 IFA President Joe Healy has said that the proposal by the UK to install ‘Custom Clearance Centres’ at both sides of the border is not a credible alternative to the Backstop.

These ‘Customs Clearance Centres’ are Border Posts under a different name.

“The purpose of the Backstop is to act as a fallback in the event that a future trade deal cannot address the NI Border issue to the UK and EU’s satisfaction. This latest proposal is an attempt to put lipstick on a pig.  A customs post is a customs post, no matter what is called or where it’s located,” he said.

“The Irish Government should reject this CCC proposal and stick with the backstop which, after all, was agreed by the EU and the UK Government in the Joint Report of December 2017, when Boris Johnston was Foreign Secretary,” he said.