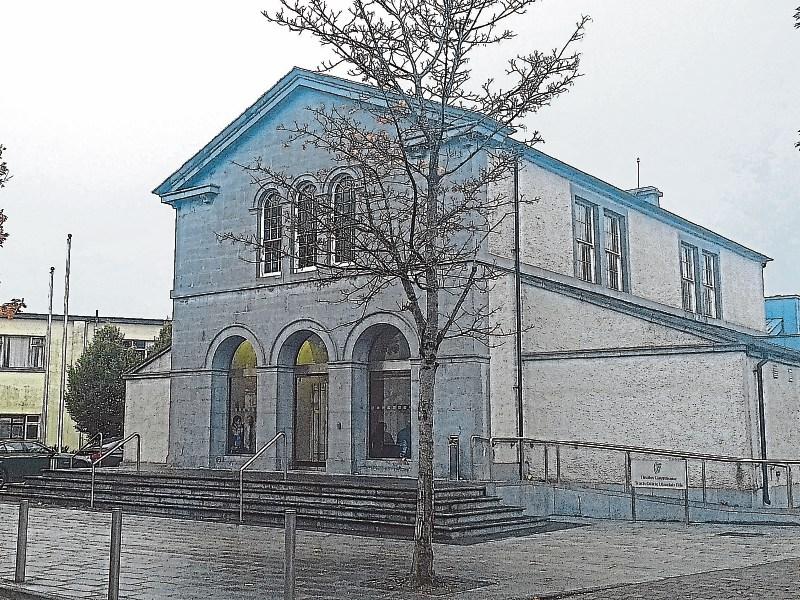 A soccer player who plays for Waterford was ordered to pay money to the garda benevolent fund, after he verbally abused gardaí in Thurles, heard a sitting of Thurles district court.

Sgt Thomas Hanrahan told Judge Elizabeth MacGrath that garda Robert O’Donovan was present in Parnell Street, Thurles, on April 15 this year, when he observed a “highly intoxicated” male being ejected from a licenced premises.

Luke Kiely, of 6 The Close, Kilsheelan, Co Tipperary, “became highly abusive” and told the garda that gardaí are a “bunch of p****s.”

Mr Kiely was arrested and charged with being intoxicated to such an extent as to be a danger to himself and to others, and with being threatening and abusive.

Mr Kiely provided the court with a letter of apology. Mr Kiely is a soccer player, and plays for Waterford Utd, said his solicitor JJ Fitzgerald. “He hopes to continue with his soccer.”

“That behaviour will not advance his career, in any way, shape, or form,” said Judge MacGrath.

A further conviction could impact on his ability to travel, warned the Judge.

Judge MacGrath directed Mr Kiely to pay €250 to the garda benevolent fund, “because it was the gardaí who were abused on the night.”

Mr Kiely has two months to pay. If it’s not paid, “I will convict,” warned Judge MacGrath.