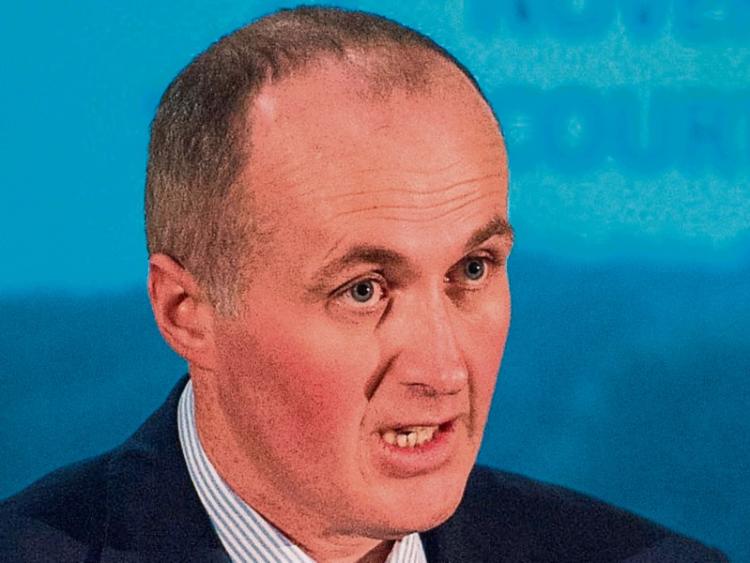 The president of ICMSA, Tipperary farmer Pat McCormack said that Budget 2020 would come as a profound disappointment to farmers in general.

He said that there was no sense of urgency being communicated around the threat facing Irish farming at this time.

The Government had simply washed its hand of the many challenges facing farmers, said Mr McCormack.

“In a normal year, that Budget would be underwhelming but where we are now - 23 days from the Brexit cliff - it’s lack of urgency and detail will be profoundly shocking, certainly to ICMSA’s family farm membership and the wider rural economy. For a start, where was the reference to current Brexit-related losses? It would appear the Government has decided to let farm families take the hit on this which is completely unacceptable," he said.

Mr McCormack said that the "big ticket" Brexit fund announced was in the event of a No Deal Brexit, but what about the losses suffered as and from May 12.

"We must remember that even the fund before May 12 actually excluded dairy farmers with herds over 40 cows. ICMSA won’t be alone in finding it very concerning that there was not a single specific reference to our hugely valuable dairy exports and the potential impact in the event of a no deal Brexit,” said Mr McCormack.

He said that ICMSA also noted the announcement of a ‘Just Transition Commissioner’.

"I’ll ask the question that every farmer in Ireland wants answered: ‘Just’ for who? Whose idea of ‘Just’?  We want to be part of the solution on climate change and carbon reduction; but I’m very concerned by unelected officials who’ll be given sweeping powers and we’ll be watching this very carefully," said Mr McCormack.

“I regret to say that I do not think the Government has shown any degree of understanding about the depth and multi-pronged nature of the threat that Irish farming and food production is facing and farmers will be hugely disappointed by Budget 2020," said the ICMSA president.