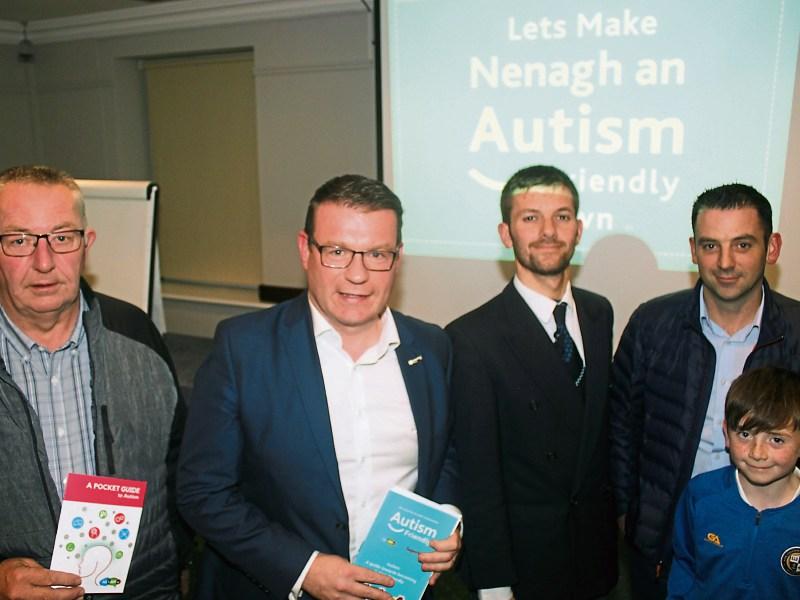 Nenagh came out in force last Friday night for a meeting in the Abbey Court Hotel to explore the idea of turning Nenagh into an autism friendly town.
The meeting was facilitated by Deputy Alan Kelly, and attended by, among others, filmmaker Nicholas Ryan-Purcell, who made the award winning This is Nicholas - Living with Autism.
Deputy Kelly said that he was delighted to facilitate the meeting, which he described as “positive”.
He also praised the contribution of Mr Ryan-Purcell, who, he said, believed Nenagh was an inclusive town.
The next step is to set up a committee to develop the idea further.
Meanwhile, Mr Ryan-Purcell's documentary will be screened in St Ruadhan’s Hall, Lorrha, on Saturday, October 12, at 8pm.
The film deals with him growing up with Asperger’s Syndrome and the support he has received.