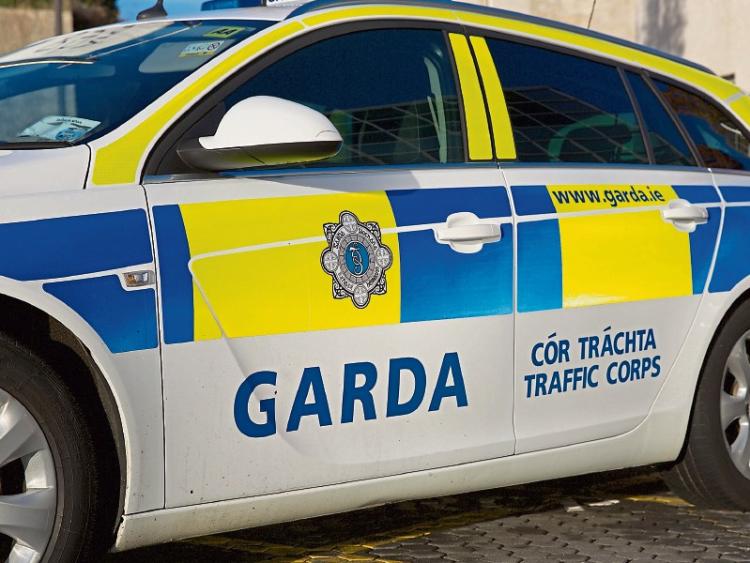 Gardaí have arrested two men in their 40s and seized approximately €52,000 worth of suspected cannabis plants and cannabis herb following the discovery of a grow house in Mullinahone, Co Tipperary on October 14, 2019.

At approximately 7pm, Gardaí from the Kilkenny/Carlow Divisional Drug Unit executed a search warrant at a house in Mullinahone.

The two men were arrested at the scene and brought to Kilkenny Garda Station, detained under Section 2 of the Criminal Justice (Drug Trafficking) Act, 1996 and have since been charged to appear before the courts at a later date.