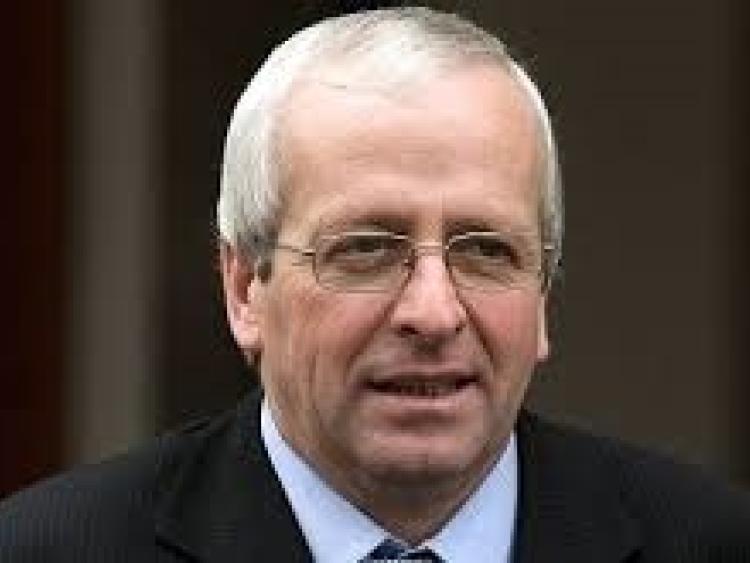 Independent TD Mattie McGrath has called on the Minister for Agriculture, Michael Creed to immediately facilitate a meeting with the Farm Contractors of Ireland (FCI) in order to resolve their concerns around the decision to apply the €6 per tonne Carbon Tax increase to the use of Marked Gas Oil MGO or green diesel as it commonly known.

Deputy McGrath went on to say that the FCI has sought to highlight to the Minister that green diesel is the primary fuel source used by Farm Contractors in Ireland:

“The analysis provided by the FCI clearly demonstrates that the carbon tax on green diesel will add a minimum of €0.02/litre to agricultural/green diesel prices from May 2020:

This, in turn, will force the FCI to increase all contractor charges to Irish farmers for 2020 by 5% given that the contractors consume close to 350 million litres of green diesel annually valued at €262 million.

The FCI has also informed me that from its perspective there is a rebate inequality in the system that needs to be addressed.

They point to the fact that currently, farmers are allowed a Carbon Tax rebate on their purchases of agricultural diesel, as a write-off against their annual tax bills, but that this is not available to Farm Contractors despite the fact that (FCI), research has shown that Agricultural/Farm & Forestry Contractors in Ireland employ close to 10,000 people operating machines on farms.

Minister Creed needs to meet with the FCI leadership as a matter of urgency in order to find some equitable pathway toward a resolution to this issue,” concluded Deputy McGrath