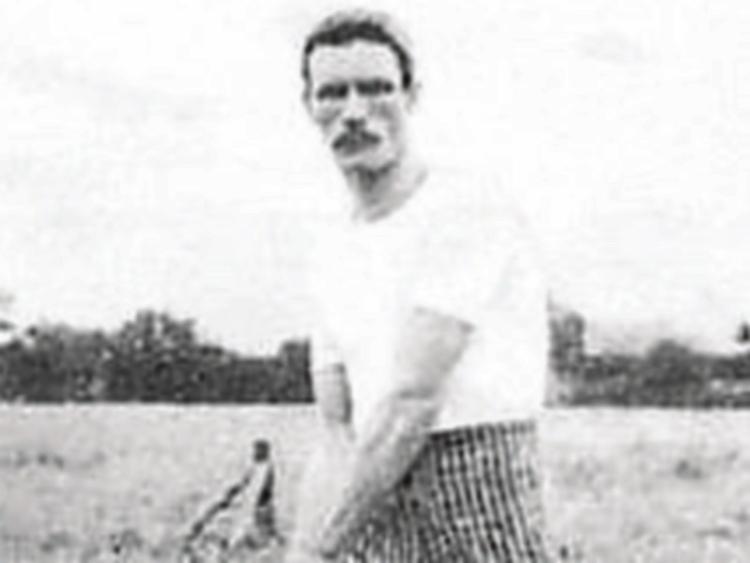 The 150th anniversary of the birth of Ballyneale's famed Olympic gold medallist, Thomas F Kiely, will be celebrated in the village this Sunday, November 3.

A wreath will be laid at the Champion Kiely's memorial opposite St Mary's Church in Ballyneale after 10.30am Mass that day.

All are welcome to attend the Mass and wreath laying.

Tom Kiely (1869-1951) achieved gold in the 1904 Olympics in St. Louis, Missouri in the ‘All-Round’ contest, the forerunner of the decathlon. All ten events were on the same day. He firmly stated the would only represent Ireland in the Olympics  and turned down all offers to join the American or British teams.  He sourced his own fare and expenses by selling many of the prizes he had won over the years and became the first multi-event track champion in the modern Olympic Games.