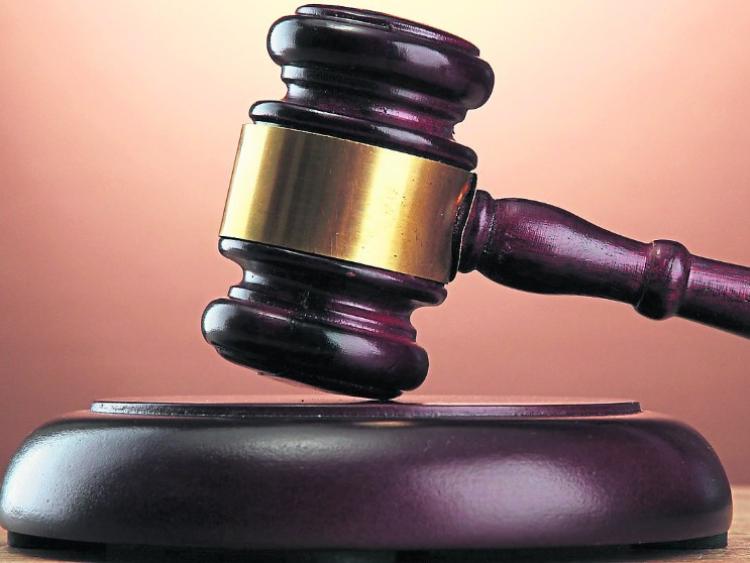 A man who raped his foster daughter after plying her with alcohol has received a 12 year prison sentence.

Richard Moloney (41) of Tullaskeagh Drive, Roscrea, Co. Tipperary was found guilty by a jury of one count of rape, one count of oral rape and one count of sexually assaulting his then 16-year-old foster daughter at their Tipperary home on July 16, 2016.

The conviction followed a trial at the Central Criminal Court in Dublin last July.

At a sentence hearing last October her victim Ciara Monaghan turned to face Moloney and told him “today I stand in front of you a survivor.” The court heard she wishes to waive her anonymity so Moloney can be identified.

Sentencing Moloney this morning Mr Justice Alex Owens said he had abused whatever trust the fostering agency had placed in him. He said he has shown no remorse and there was no point in suspending any portion of the sentence when he continues to deny his offending.

He said Moloney lied on oath during the trial and alleged the victim had sexually assaulted him. He said this was a badge of very bad character.

He described the effect of the crimes on the victim as “very destructive” and said she has suffered enormously.

The victim and supporters embraced and smiled when the sentence was passed. Outside of the courthouse Ms Monaghan said she was pleased with the sentence.

The court heard the teenager was home alone for the weekend with her foster father when he plied both her and her friend with vodka and beer.

When the friend got sick and went to bed, the man attacked the teenager, kissing her and forcing her to give him oral sex before taking her into his bedroom and raping her.

During the attack she was distressed and tried to call out, but he put his hand over her mouth, a garda detective told Conor Devally SC, prosecuting. Afterwards, the girl told her friend what had happened and the pair left the house in the early hours of the morning.

When interviewed by gardaí, the man “painted a picture of her being brazen and highly sexualised”, Mr Devally said. The man told gardaí he woke up at one point and found her on top of him and told her: “Go back to bed you little bitch.”

He has 10 previous convictions for assaults and public order offences.

Ms Monaghan, now aged 19, outlined how she had made multiple suicide attempts since she was raped, suffered from anxiety and PTSD and was hospitalised for some time. She was a promising young student who hoped to study psychiatry but was unable to sit her Leaving Cert after the attack, she said.

“My world was turned upside down when I was raped and sexually assaulted in my own home behind closed doors,” she told the court.

Justice Owens imposed a post release supervision period of four years and ordered Moloney to stay away from the victim and to engage in an alcohol addiction programme.

In additional evidence, Justice Owens noted that Moloney has issues around alcohol abuse, hostility towards women, pornographic ideation and a preoccupation with sexual gratification, including of a violent nature.

In her victim impact statement Ms Monaghan said she thought of the man – her aunt's husband – as a father figure. The court heard the teenager and her siblings had been living with the family for several years.

“I thought you would be the one to walk me up the aisle,” she said in her victim impact statement.

“But not only did you take from me a father figure, you took from me a family – my cousins who I thought of as sisters, my aunt who I loved, my nanny and uncles. You fed them all lies...Most importantly of all, you took from me myself. You took the happy, bubbly, young girl I used to be.”

She said that facing the man in court made her feel more empowered than him for the first time. “I've been a victim. I've been a fighter. Today I stand in front of you a survivor.”

She implored him to try and make a “positive impact” on others in his life going forward. “I ask you to live each and every day with what you did and make up for it.”

Andrew Sexton SC, defending, conceded that the man's position of foster father was an aggravating factor in the offence, but asked Mr Justice Alexander Owens to take into account the fact that no grooming was involved and there was no “systematic exploitation” of the girl.

Prior to that night, there was no history of any issues between the pair, the court heard. Mr Sexton said the offence was out of character for his client and he urged the judge to take into account the “years of positive activity” with the foster children prior to the rape.