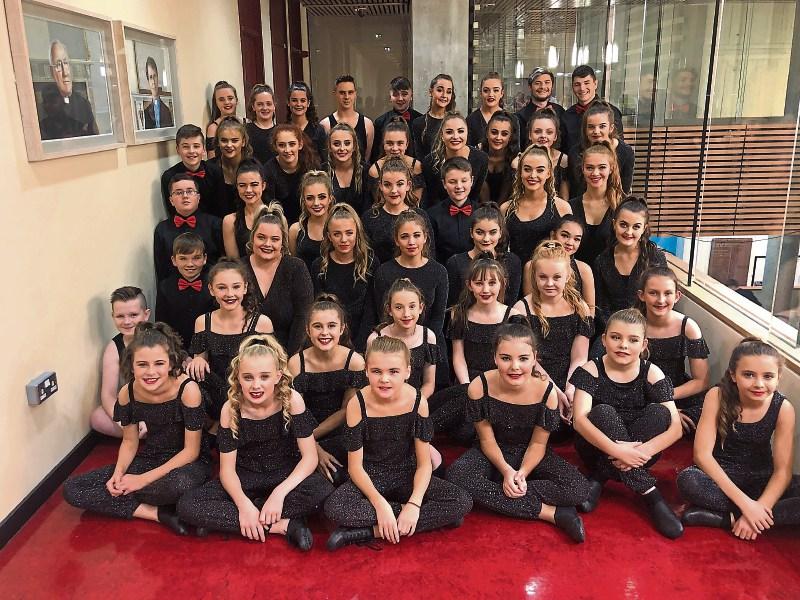 Members of Musical Theatre Academy Nenagh who won the National Show Choir contest this month. Some of the members will be on this Friday's Toy Show

Musical Theatre Academy Nenagh are on a roll this month have hit all the high notes this month.

They started off by winning the National Show Choir Ireland Finals on November 2 in Dublin, with 46 MTAN students between the ages of 11-19 being one of seven schools competing in the live final.

And to cap it off, they will appear on this Friday’s Late Late Toy Show.

For the national finals, they had to perform an eight minute singing/acting and dance piece covering a topic or theme.

This was the academy’s first year taking part in the competition.

They took the title of National Show Choir Ireland Champions as well as the prize money of €1,000.

Their piece highlighted the importance of remembering that there is always light at the end of the tunnel, no matter how dark the journey feels.

Because of the importance of their theme, the group has generously decided to donate a large portion of their prize money to a charity connected with this topic.

To end what was a month, six members of the academy will perform on the Late Late Toy Show this Friday.

Cleo Griffin, Leah Slevin, Kaitlyn Conroy, Grace Kilgannon, Jayden Guilfoyle and Eamonn Coffey make up the vocal group 6 Sounds and will be seen in a few segments of the show.

This group have had great success this year making it to the semi-finals of RTE’s Junior Eurovision.

Although they can’t give away anything, they have had the most amazing time rehearsing for the Toy Show and have got great support from everyone in Nenagh already.

“It has been the most amazing few weeks, to become national champions as first timers competing in Show Choir Ireland, and to then perform on the Toy Show really is a dream come true,” said Musical Theatre Academy Nenagh director Stephanie Browne said. 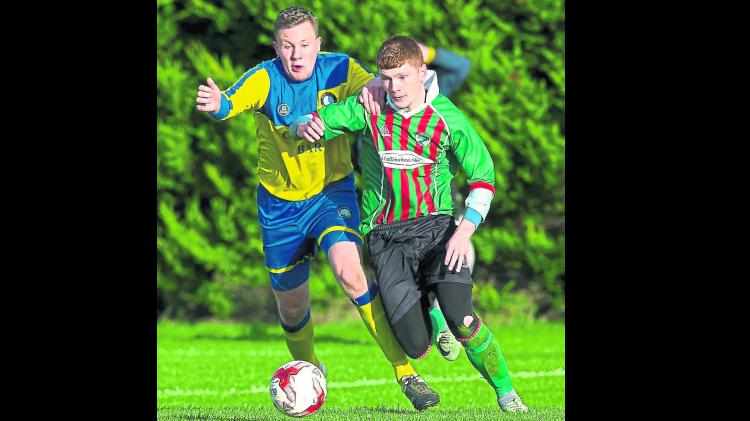