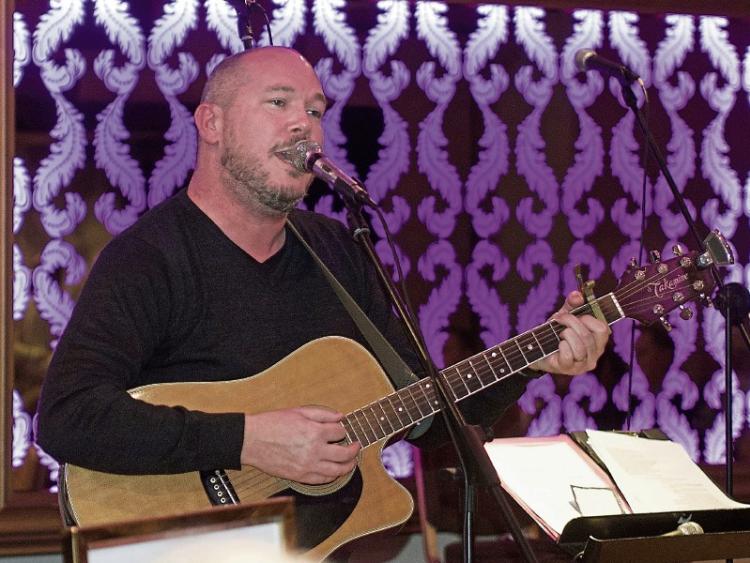 The son of the late Bobby Clancy of the famous Clancy Brothers was a huge hit with the capacity crowd attending the charity show that also featured a packed line up of local musicians, choirs and singers.

Billy Byrne, with the assistance of the staff and Friends of the Day Care Centre, organised the musicians for the show. All the performers gave their time and talent voluntarily.

This was the first event of a major fundraising campaign for Carrick Day Care Centre.

All funds raised will assist with delivering and maintaining the day care service for the older people of Carrick-on-Suir and its environs.

Other fundraising income for the centre is sourced through church gate collections.

The Day Care  Centre will receive part of the proceeds from the upcoming Christmas Tractors Parade of Carrick-on-Suir that takes place on Saturday, December 14.

Carrick-on-Suir Day Care Centre Committee and the Friends of the Day Care Centre thank everyone who supported the fundraising night evening, all who sponsored prizes and tall the choirs and musicians who gave their time to share their exceptional talent on the night.