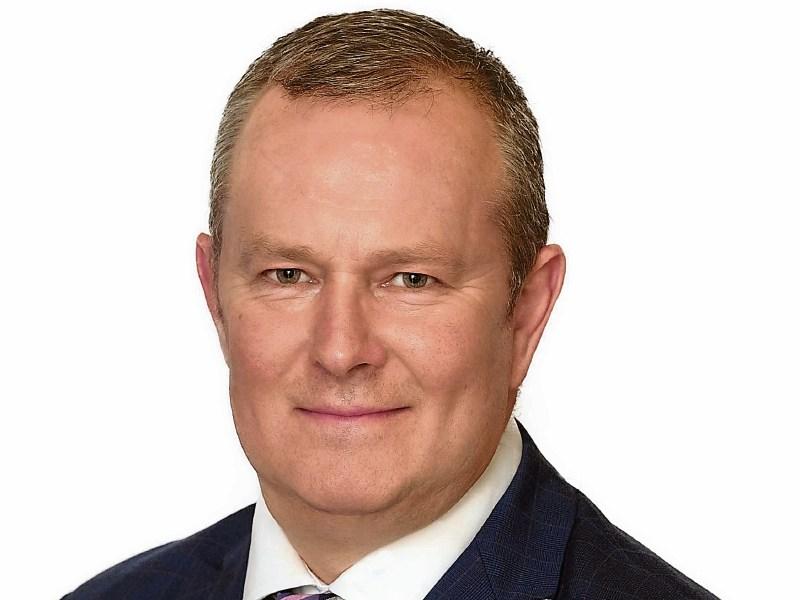 Cllr Seamus Morris: 'The privatisation of social housing has failed'

The council was told by Nenagh district councillors that the people were “frustrated” with the lack of action on the number of vacant houses and at the length of time it was taking to repair and relet houses.

However, housing officer Sean Lonergan revealed that the council had recently employed two homeless prevention officers for the north and south of the county.

“The waiting list has dropped from 3,875 to 3,400,” said Mr Lonergan. “Under every national initiative, Tipperary County Council has achieved or surpassed it.”

He further revealed that, outside of the main city council areas, Tipperary had achieved its targets under RAS and HAPs.

“We are the most successful outside of Dublin,” said Mr Lonergan, who pointed out they were averaging eight or 10 HAPs cases per week when the average elsewhere was just two.

“We are doing nothing but fighting the waiting list,” he said. “We would be seen as one of the premier counties in the country.”

While he agreed with Cllr Seamus Morris that landlords were leaving the RAS scheme, the council was setting up new contracts.

“If a landlord leaves we secure the contract for the tenant. Nobody has lost a house because a landlord has left the system,” he said.

Earlier, Cllr Morris had said he knew of a mother of a four-month-old baby who was sleeping on friends’ sofas because she couldn’t get accommodation.

“She goes to work every day,” he said. “The privatisation of social housing has failed.”

The Independent councillor also raised the issue of houses being left vacant for a long time before they are relet.

“I know the council doesn’t want them to be vacant, but the public can’t understand it. We have to speed up how we are turning them around.”

Cllr Michael O’Meara, Lowry Team, said it “infuriated” people to see houses vacant, while his colleague Cllr John McGrath wanted to know why people couldn’t carry out basic repairs and then have them signed off by the council.

“I agree,” said Cllr Ger Darcy. “It drives people crazy to see houses vacant that might only need a bit of work.”

District cathaoirleach Cllr Joe Hannigan said there was a need for a more intense scrutiny of how long it took to turn around vacant houses.

However, housing officer Kieran Malone said there was a question of insurance and maintaining standards that affected letting people carry out repairs. He also said that delays could be caused by aquisitions being “bogged down” by solicitors acting for either side.