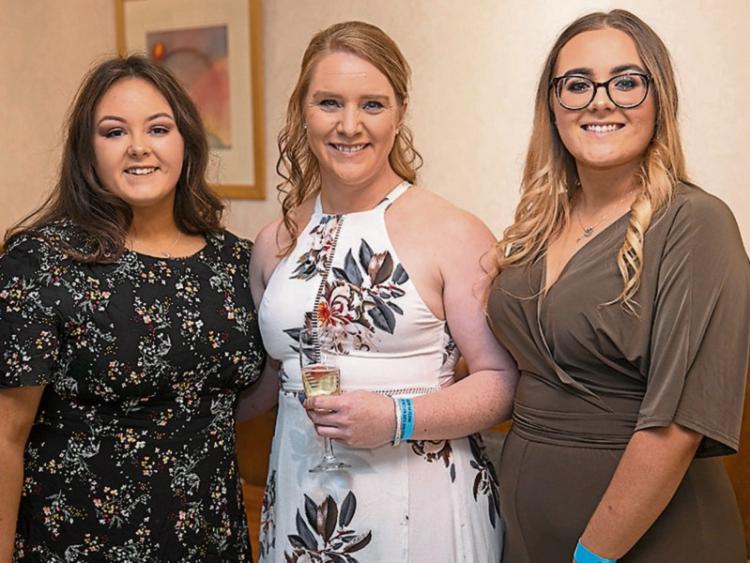 Aimee Shine, Anita Lonergan and Coley Cummins at the celebration 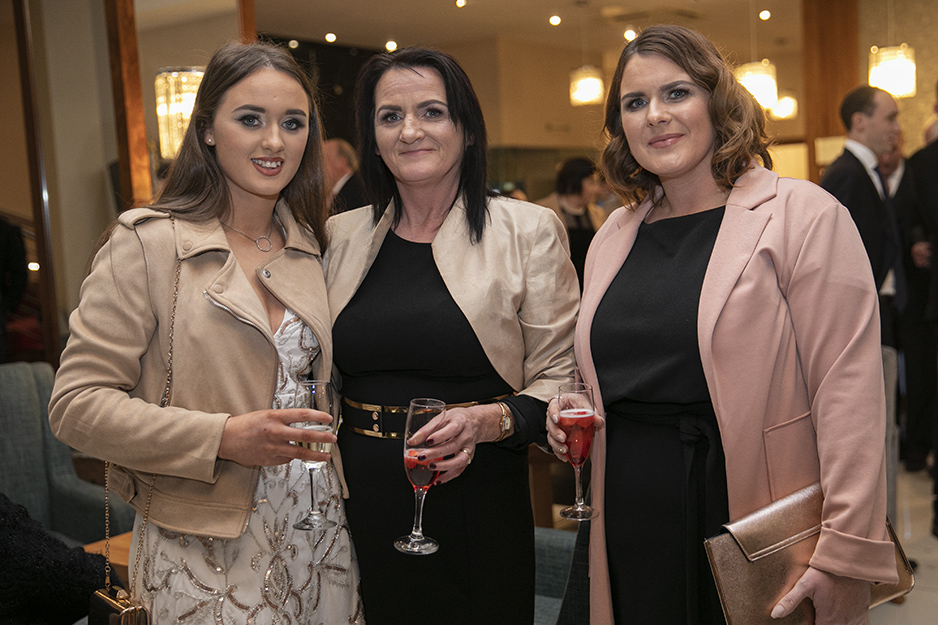 The organising committee would like to thank the many local and national sponsors for their support, and especially Clonmel Credit Union who were main sponsors and the club was delighted that  Bernie Lennon could speak on their behalf on the night.

The club was also delighted to welcome to the top table Mr and Mrs Peter O'Reilly of O'Reilly solicitors - Peter's father Tom was the first president of  Rathkeevin Macra na Feirme and it is great that the relationship has lived on for 60 years.

Minister Doyle  reminded everyone that he too had been a member of Macra in his native Wicklow and he commended Macra on the great work they do on many communities throughout the country and said it was a special achievement for Rathkeevin that the club has been in existence for 60 years. 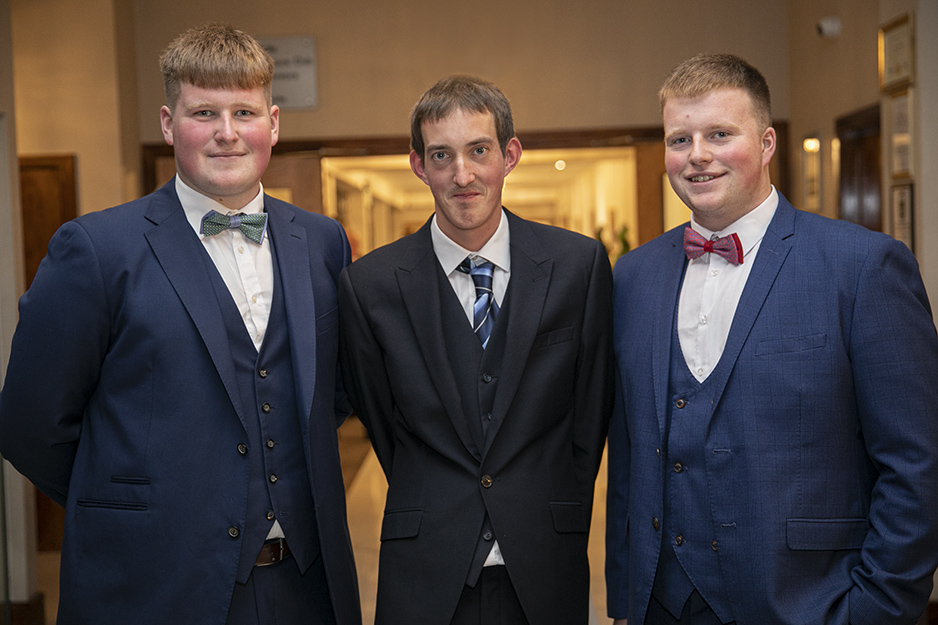 Club officer Eddie O'Donnell spoke highly of the many achievements of the members of the club throughout the years and he hoped the present and future generations would continue in the same manner.

and was also a guest on the night. 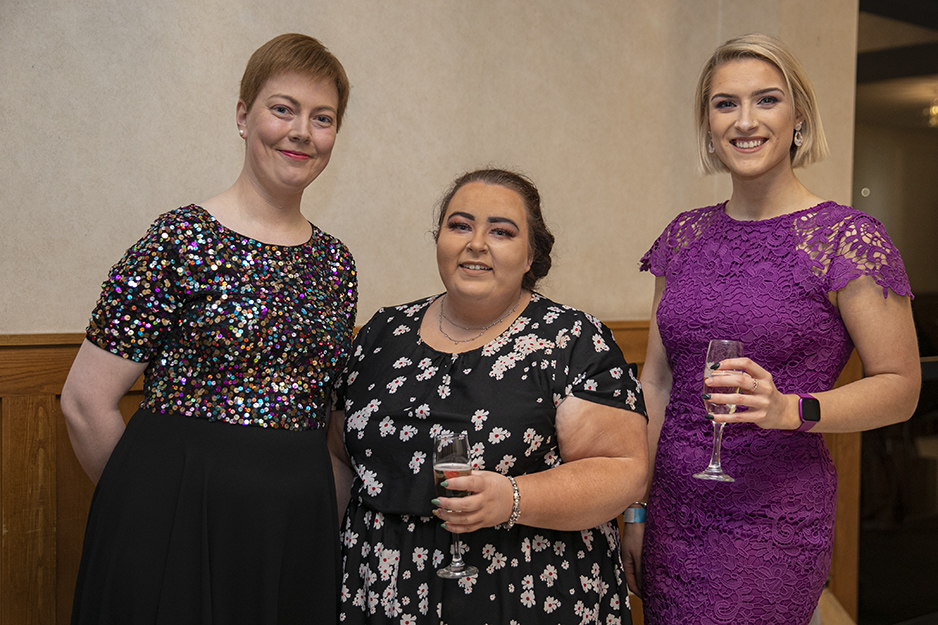 The most important people there were the 150 members of the more then 600 members in total who have been part of  the club over the years.  The club deeply appreciates the assistance of its past members in organising the event and promises to honour their work in the best way possible by keeping the club alive and prospering.