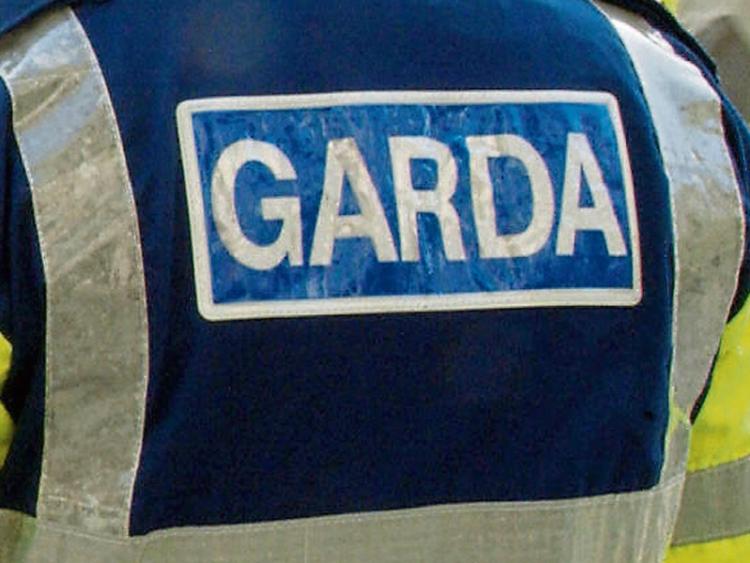 Gardai seized suspected cannabis herb worth approximately €1000 in the Ballypatrick area this week.

The illegal drug was found by gardai executing a search warrant at a house in this rural community shortly after 2pm on Monday, December 2.

Clonmel Garda District Garda Supt. William Leahy said there were no arrests madei but gardai are following a definite line of enquiry in the investigation.