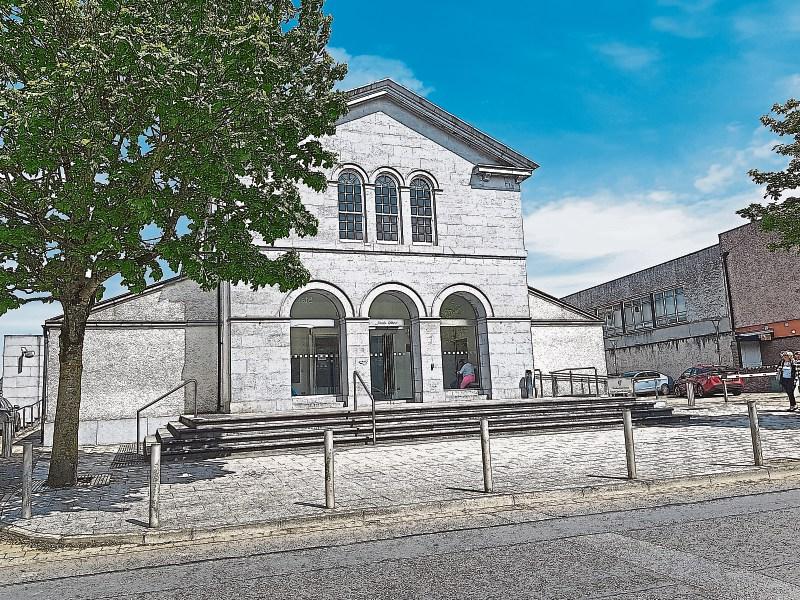 A man who set off a fire extinguisher in a Thurles fastfood restaurant after consuming 15 pints, was given a suspended 3-month prison sentence at Thurles district court.

David Maloney, of Ardkeen, Drom, Templemore, had set off the fire extinguisher, causing foam to form on the ground.

Mr Maloney was so intoxicated that he “held himself up at a wall.” He refused to give the garda his correct name and address.

Mr Maloney was charged with being intoxicated to such an extent as to be a danger to himself and to others, and “offensive conduct” relating to the fire extinguisher, “after having been requested by garda Carey to desist.”

“He was highly abusive to the owner of the restaurant and gardaí. He used very unfavourable language, especially to garda Carey,” said Sgt Hanrahan. Mr Maloney has five previous convictions.

Solicitor Brian Hughes said Mr Maloney “did not cover himself in glory” on the night. Mr Maloney, 28, works part time as a labourer. His convictions are “quite historic” and he did apologise to gardaí after being released from custody.

Judge Hughes heard that Mr Maloney had been drinking in various pubs beforehand. “How much did you drink,” asked the judge. “15 or 16 pints,” responded Mr Maloney.

Judge Hughes said it was a statutory offence to serve alcohol to a person who is intoxicated. Gardaí are “sick to the teeth” of certain licenced premises ringing them regarding people they have served, said Judge Hughes.

Mr Maloney’s work involves starting at 5.30am in a milking parlour, that needs to be cleaned.

“If I made bits of that place, you would not be happy. You destroyed that place, and probably ruined someone’s evening,” Judge Hughes told Mr Maloney, adding that he had “no hesitation” in imposing a custodial sentence.

Judge Hughes imposed a 3-month prison sentence, suspended for 12 months on condition that Mr Maloney enter into a €500 bond and that he complete an alcohol awareness course.