Nenagh is looking forward to a cracking 2020

Town prepares to mark 800th anniversary of its iconic castle 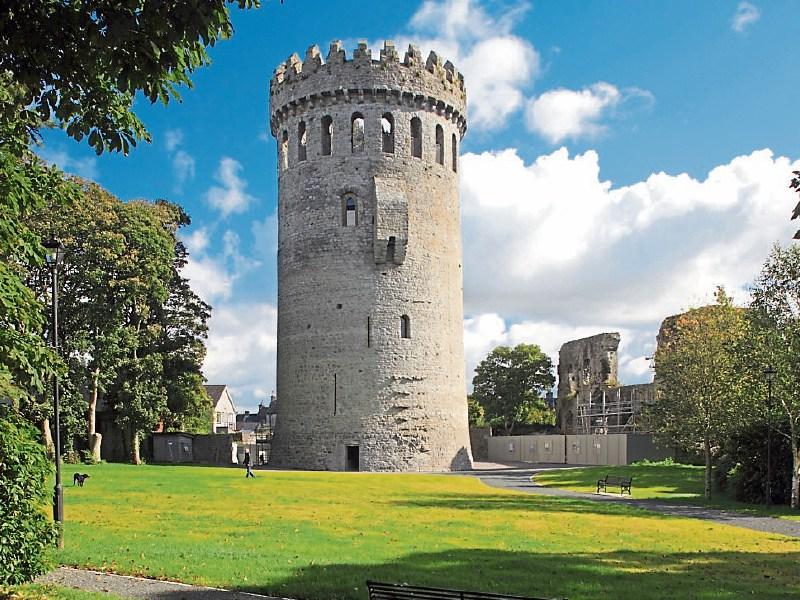 Nenagh Castle: will mark its 800th anniversary this year

Nenagh is looking forward to a cracking 2020 when it marks the 800th year since the opening of its castle.

The local district council is teaming up with groups and sporting organisations to provide plenty of activity throughout the year.

Nenagh Castle was built by the Norman family of Theobald Walter - the first of the Butlers of Ormond - and was their seat of power.

The intention throughout the year is to tell the story of Nenagh and among the activities planned is a re-enactment of the infamous Cormack brothers trial in the adjacent courthouse in 1858 when Daniel and William Cormack from Loughmore were executed for the murder of John Ellis, a land agent from Kilrush, near Templemore. A tenant named Michael Gleeson, who had been evicted by Ellis, later confessed to the murder.

A special Nenagh 800 committee has been established by the district council, with the aim of encouraging people to visit the town. Among the first of these visitors will be the John F Kennedy Shamrock Band, who will arrive in March ahead of St Patrick’s Day and perform in the town.

Also that week a rugby team from Kansas will visit and play against Nenagh Ormond.

Three award winning local writers are set to be involved in the celebrations, with playwright Jim Minogue commissioned to write a play and there are plans to link with Donal Ryan, Andrew Tierney as well as the local writers’ group.

Some the groups getting involved are local schoools, Nenagh Chamber, Tidy Towns, sports groups such as the GAA, the pitch and putt and golf clubs, Nenagh Olympic Athletics Club, Nenagh Arts Centre which hopes to stage a film festival, and Nenagh Choral Society.

Among the more unusual events will be “yarn bombing” in which a group will knit a tapestry.

On top of the Nenagh 800 celebrations, the council is moving ahead with its work on the old cell block at Nenagh Gaol. The council received funding in 2019 to make the roof secure and carry out other works, and it now plans to reinstate the gantry from the block to the heritage centre, which was once the governor’s house.

Funding for this is hoped to come from the Platforms for Growth initiative through Fáilte Ireland.

“A significant proposal has gone to Fáilte Ireland and reinstating the gantry would make it unique in Ireland,” said Rosemary Joyce, district administrator.

She revealed that it was hoped to be able to conduct a limited number of tours of the cell block as part of Nenagh 800.

“The gaol is a fantastic opportunity to build on tourism for Nenagh,” she said.

The gaol is unique in that all its documents are intact and list the names of all those imprisoned there as well as the crimes they committed.

“There are some fantastic and some tragic stories in the documents,” said Ms Joyce.

District cathaoirleach Cllr Joe Hannigan said that Nenagh was “lucky to have someone of Ms Joyce’s ability and passion to put the programme together. She has gone beyond the call of duty.”