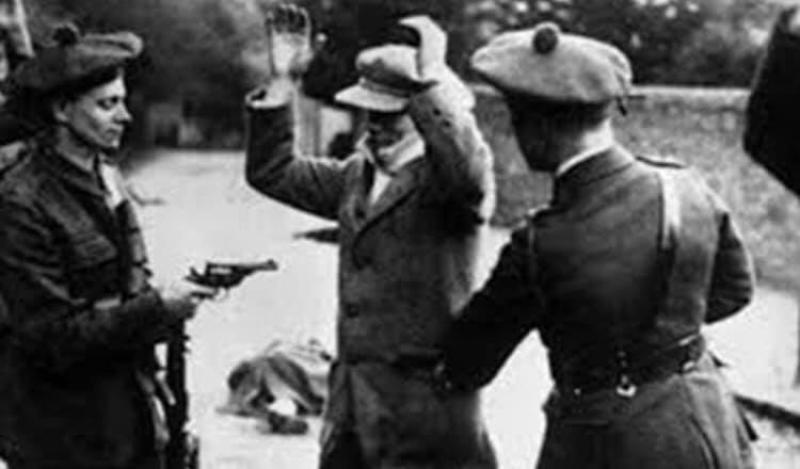 The commemoration is aimed at honouring those from both forces who were killed during the War of Independence.

“This police force conspired with the British military to defeat the democratic wishes of the Irish people. It is particularly galling that a county so proud of our role in defeating the British military machine should be seen in any way to commemorate the enemies of the democratic wishes of the people of Ireland,” said Cllr Morris, a former Sinn Féin member.

He applauded the Fianna Fáil Mayor of Clare, Cathal Crowe, for boycotting for Cllr Morris said was a “ shameful commemoration”.

Since Cllr Crowe announced his decision, the Lord Mayor of Cork, Cllr John Sheehan has said he will not attend, and this Monday, Dublin City Council voted to boycott the event.