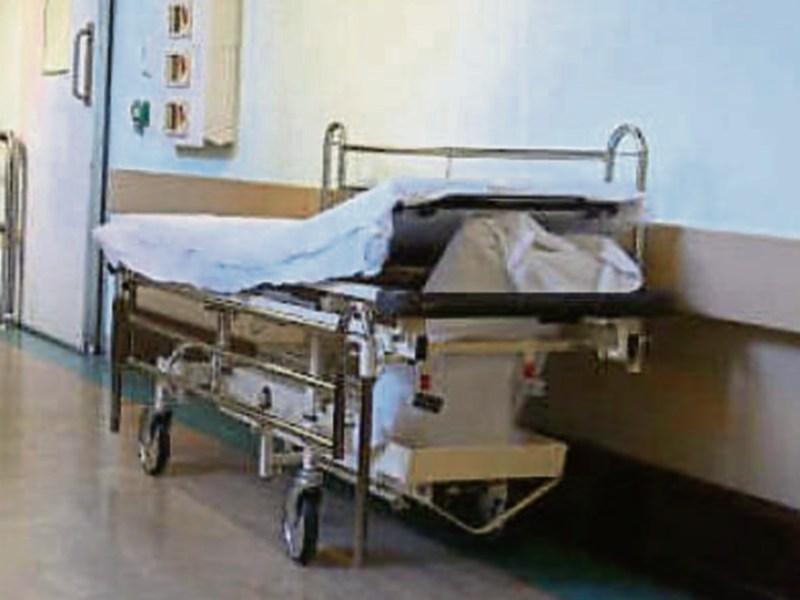 Labour Party Health spokesperson Alan Kelly has said it is time for the Government to end the recruitment ban in hospitals.

The call came as 760 patients were reported to be on trolleys this Tuesday by the INMO - the worst day of overcrowding on record.

“The trolley numbers are a damning indictment of nine years of Fine Gael at the helm in health,” he said.

Deputy Kelly said that FG had presided over a recruitment ban in the health system for nearly a year, depriving overcrowded emergency departments of much needed staff who could help ease the pressure

“Staff in hospitals that are particularly overcrowded such as University Hospital Limerick and in the two Cork University hospitals are extremely distressed by the state of our accident and emergency systems. Staff are overworked and over stressed, and this can’t be allowed to continue,” he said.

He said that he was “not one bit surprised” by the extremely high trolley numbers in UHL and his thoughts were with the patients and their families and management and staff who were dealing with the crisis .

Deputy Kelly said that Minister for Health Harris and his officials needed to produce a bespoke plan with immediate deliverable actions for UHL.

“Additional bed capacity and extra staff are crucial to solving the crisis in UHL. This needs to be dealt with. It is time for Minister Harris to come clean on when the recruitment ban will be suspended,” he said.