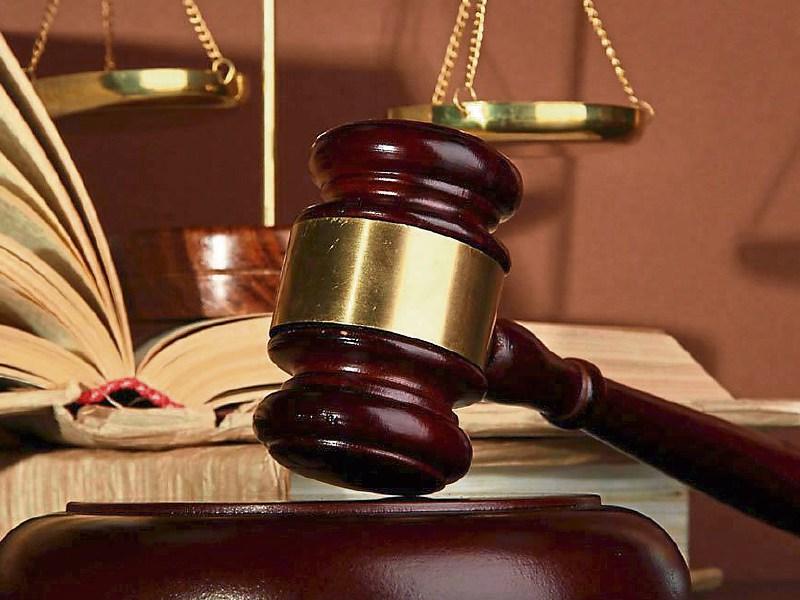 The 29 years-old driver of a van that did a u-turn near a late night Garda checkpoint in the Golden area and sped off, received a driving ban and fines at Cashel District Court.

A charge of causing criminal damage to a patrol car at Ballygriffin was marked proven and taken into account.

He also received a four year driving ban and €500 fine for being in charge of a vehicle while over the excess alcohol limit at George's Land, Cashel on August 25 last year.   He  pleaded guilty to the offences.

Sgt. Carol O'Leary told the court Gda. David Nolan was on patrol at a Garda checkpoint at approximately midnight on February 24 and saw a white van turning left.

The van did a u-turn and sped off out the New Inn Road. Gda. Nolan pursued the vehicle. The van made no attempt to  stop when it came to a T Junction.

It turned right and was stopped a short distance later. The patrol car pulled up alongside the van and as Mr Dudley attempted to get out of the van, the driver's door smashed off the patrol car causing €500 worth of damage.

Mr Dudley was arrested and taken to the garda station where he provided a blood sample that showed he was over the excess alcohol limit.

Sgt. O'Leary outlined that Mr Dudley came to the attention of the gardai again on August 25 last year. Garda Hayes  saw a vehicle stopped on the side of the road at 4am.

The vehicle's lights were on and the driver was sitting asleep in the front of the  car. He spoke to Mr Dudley and arrested him on suspicion of being in charge of a vehicle while under the influence of alcohol. A breath specimen showed he was over the legal limit.

Solicitor Aidan Leahy said his client acknowledged the stupidity of his actions and had brought €500 compensation for the damage to the patrol car to court.  His client attended his GP in relation to his drinking and hasn't consumed alcohol since last August.  He was now working seven days a week. He hadn't any previous convictions.

Judge Terence Finn granted Mr Leahy's request to postpone the implementation of the driving ban until May 31.