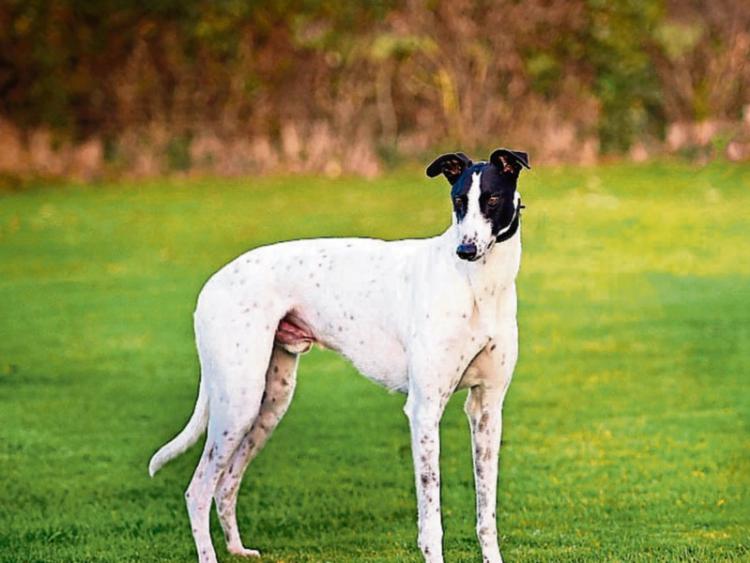 At Tipperary district court on Tuesday  three men were sent forward for trial to Clonmel Circuit Court on February 18th  on charges relating to  the December 2016 theft of  champion greyhound  Clares Rocket  from kennels in Golden and an attempt to blackmail its owner for €100,000.

In court   the Book of  Evidence was served on Paul Carew  of 11 Morrisson's Road, Waterford; Damien Carew (40) of the same address and Keith Hourigan (42) of 50 Kilcaragh Village, Ballygunner, Waterford.
Sgt Cathal Godfrey  informed Judge Elizabeth McGrath that  the DPP had consented that all three accused be sent forward for trial.
Paul Carew was charged with stealing the greyhound on the 4th or 5th December 2016 at Athassel Abbey  Golden , listed in the charge as being worth €100,000, and also with making a demand with menaces of owner Joe Cahill for €100,000.

Judge Elizabeth McGrath   sent the three accused forward for trial to the next sittings of Clonmel Circuit court  on February 18.