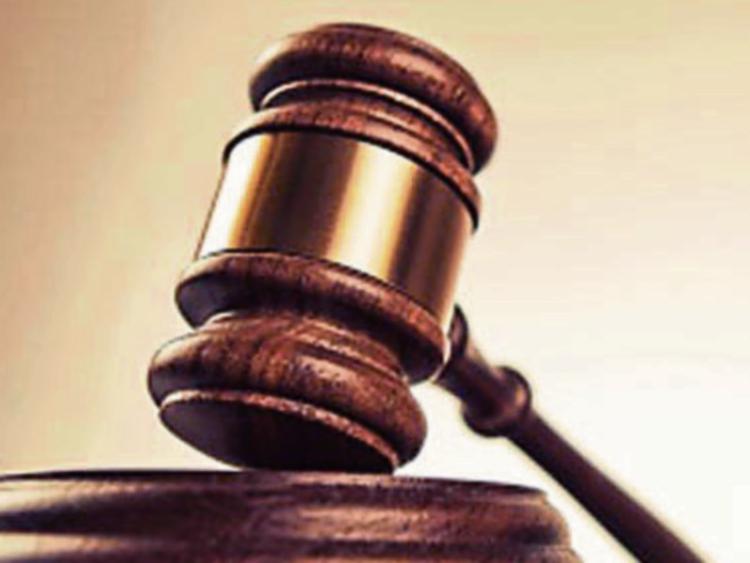 A district court judge has slapped a two-year driving ban and €400 fine on a Clonmel man, who drove away after the car he was driving struck a parked vehicle at a Cashel car sales business.

Judge Terence Finn also endorsed the licence of John Reilly (21) of 3 Railway Cottages, Powerstown, Clonmel at Cashel District Court for failing to remain at the scene of the incident at Cahir Road, Cashel on November 2, 2018.

He marked the offences of driving without a NCT cert, failing to display a tax disc, failing to stop and failing to give appropriate information at the scene of the incident proven and taken into account.

The penalties were imposed at Cashel Court's latest sitting after Judge Finn received a clarification from Sgt. Carol O'Leary about a driving without insurance conviction Mr Reilly received at Cashel Court in September 2018 – two months before he collided with the car.

Sgt. O'Leary confirmed  Mr Reilly was fined €300 for the insurance offence but he wasn't disqualified from driving. Mr Reilly pleaded guilty at a previous sitting of the court in December to the driving offences connected with the hit-and-run incident of November 2, 2018. That court sitting heard  that the car Mr Reilly struck was unoccupied and the incident was witnessed by the owner of the car sales business. The car involved in the collision was located and there was no driver present. Mr Reilly was located a short distance away and identified by the business owner.

Solicitor Aidan Leahy told Cashel Court's latest sitting  his client panicked when he struck the car and left the scene. He admitted the offence when detained by gardai.