Getting local support was a 'win' for Joe Hannigan 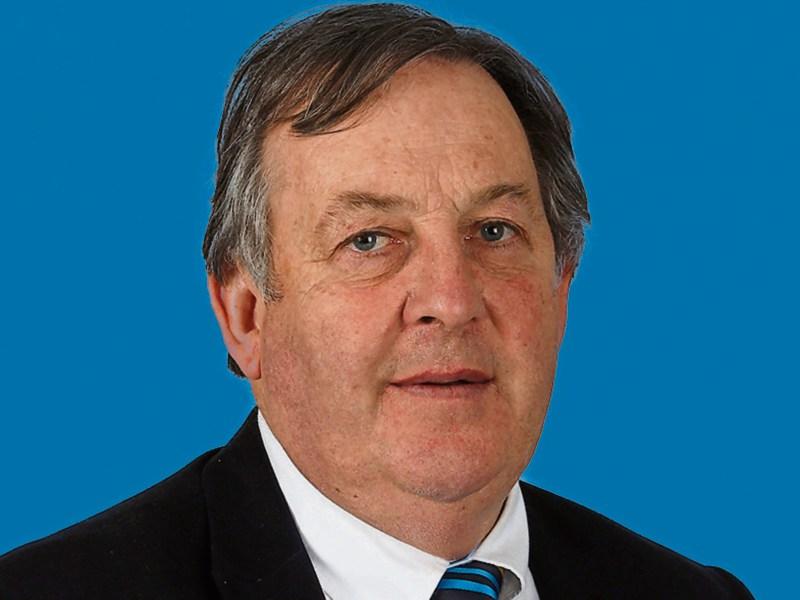 Cllr Joe Hannigan: Getting local support was a 'win'

Independent candidate Cllr Joe Hannigan said that while he was getting a mesage at the doors that people wanted change, it was not the sort of change he had in mind.

“People were saying: ‘we are not voting for Fianna Fáil or Fine Gael’, but when you look back you wouldn’t see the tsunami that was coming,” he said.

He said the two main parties played a big part in driving voters to Sinn Féin.

“People voted against them rather than for Sinn Féin,” he believed.

Cllr Hannigan dropped out on the fifth count with a total of 5,461 votes following a first preference showing of 4 ,715.

“My research showed that people were looking for change, that’s why I stood. I took a punt but it didn’t come my way. I’ve got the Shannon at my back and there are no votes in the middle of Lough Derg,” said Cllr Hannigan, who is chair of Nenagh Municipal District Council

Thanking everyone who had come out to campaign for him and vote for him, the Kilbarron man said that getting the support of his own community had been a win for him in the election.

Where ever he had canvassed, people at the doors had been most courteous and encouraging.

“Nobody had a bad word to say,” said Cllr Hannigan.

Asked if he would consider running again should an election be called in a couple of months if no Government can be formed, Cllr Hannigan said: “I wouldn’t do it in a hurry.”

Liking the scenario to the old saying that you can’t beat City Hall, he said that the reality was that it was very difficult to take on the “might of the party machines”.

“They are fairly formidable. It is very difficult to depose a sitting TD,” he said. “I am only a councillor for five years, but I feel that a better job could be done.”

He said that to run for election “you have to have a badge. People will vote for the party”.

The former chair of Tipperary County Football Board said that getting elected was a “numbers game” and he would need 7,500 first prefrences vote and then transfers.

He had been hoping for an April election which would have given him time to build a profile.

He didn’t think there had been a “crowded Independent field” in Tipperary, pointing out that he was the only independent Independent.

“Essentially the Michael Lowry vote is an FG vote, and Mattie McGrath’s is an FF vote. They are pulling out the same gene pool and the transfers are there,” he said.