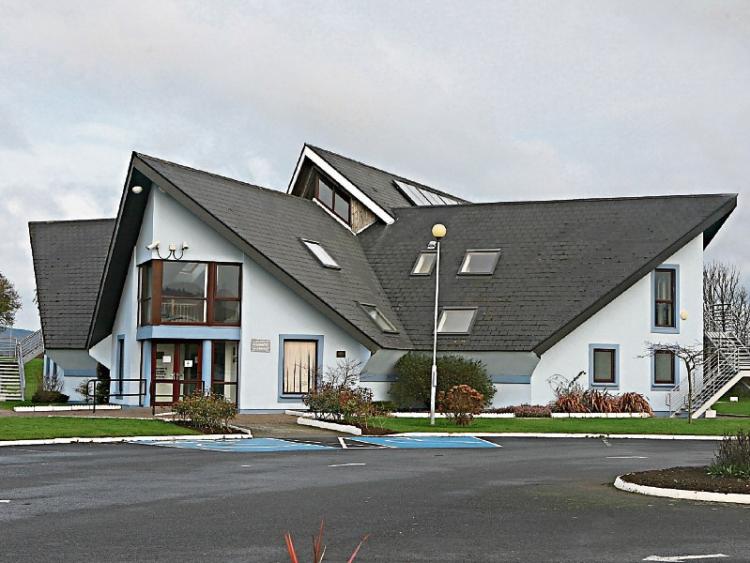 The Sean Kelly Sports Centre, located on the Pill Road, is getting the largest grant of €40,000 to assist with its running costs.

A grant of €1900 has been approved for Carrick Brass Band while Carrick Tourism & Economic is getting €15000.

The grants were approved by the elected members of Carrick-on-Suir Municipal District at their latest monthly meeting. Carrick Cllrs Kieran Bourke and David Dunne proposed and seconded their approval.

The former Carrick-on-Suir Town Council paid grants to these local organisation and since the Council's abolition in 2014 they have been continued to be allocated annually.

The grants are allocated subject to the accounts of the organisations and the minute of their AGMs being provided to the Council. Carrick-on-Suir Brass Band must also provide four free public performances in the town during the year.