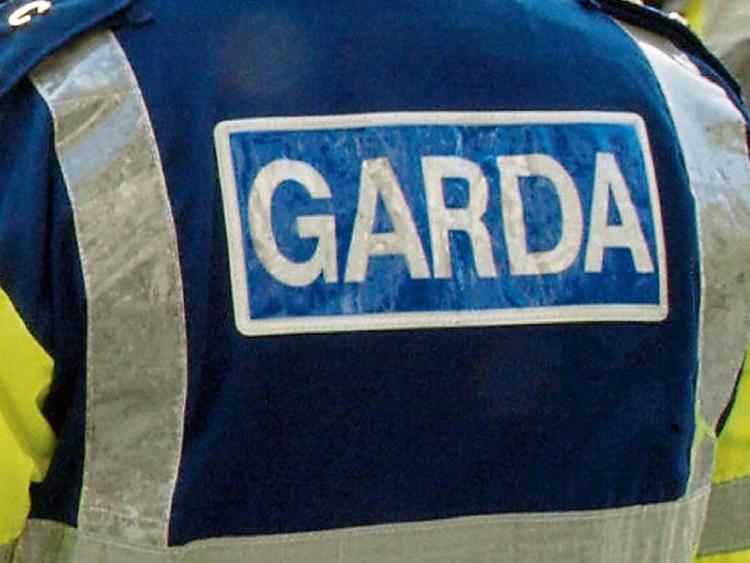 A Cashel woman aged in her 20s has been arrested in connection with an assault on a man at a house in Cashel last night.

The assault happened in the Slí Chormaic estate in Cashel.

The victim, who is aged in his late 40s and is from Cashel,  suffered injuries to his face and was taken to South Tipperary General Hospital where he still remains.

A Cahir Garda Station spokesman said a woman was arrested in relation to the assault at 10.30pm last night.

She was taken to Cahir Garda Station where she is currently being interviewed by gardai.