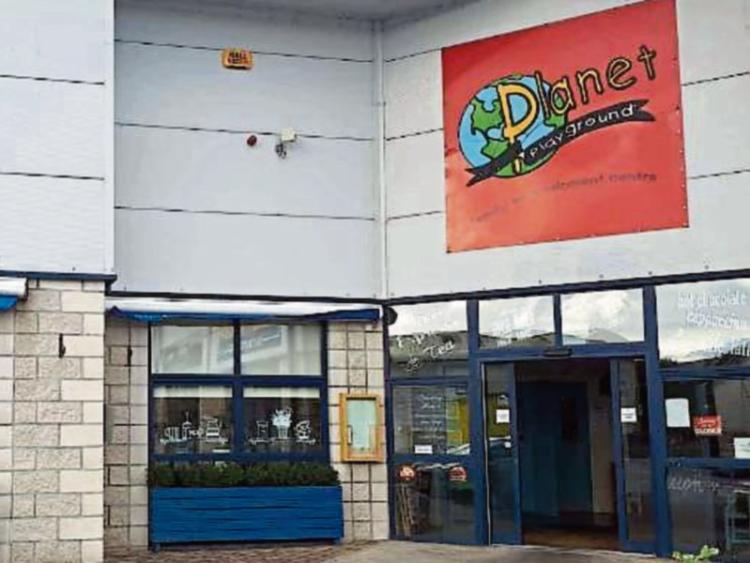 A well-known Clonmel children's entertainment centre will go out of business at the end of this month with the loss of 20 jobs due to rocketing insurance costs.

Planet Playground, the popular venue used by thousands of Co. Tipperary families for children's parties and play excursions, will close its doors for the last time on Saturday, February 29 after 16 years in business.  Gavins Cafe, which is  connected to the business, will remain open for the month of  March .

The business, which was the first to open at Gurnafleur Business Park, is one of a large number of Irish leisure industry firms  crippled by spiralling insurance premiums.     In a notice posted on Planet Playground's Facebook page, the firm's owners Clonmel couple Deborah and Brian Gavin announced it was with a “heavy heart”  they have decided to close the centre as the insurance costs have risen more than 990% over the past five years and were “impossible to sustain”.

The couple said they fought with insurance companies for the last few years, lobbied TDs and the Government without success. “The insurance premiums are at breaking point with the way the legal system is in Ireland,” they explained before thanking their “loyal staff and amazing customers”.

Deborah Gavin told The Nationalist they are overwhelmed and touched by the public response they have received since they announced the closure. She said they looked at every angle to try and keep the business going.

“There have been a lot of sleepless nights,” she confessed.

Ms Gavin said Planet Playground is still doing well as a business but they can no longer sustain the  huge increase in insurance costs. On  top of this, they had to deal  with a hike in the VAT rate over the past year.

“We are at a stage where there is no point in working on when all the profit is being handed over to insurance.”

Ms Gavin pointed out that in 2015 the insurance premium for Planet Playground was €5,500 and the insurance bill  was similar to this for many years prior to that. But since 2016 the cost of insuring the business has spiralled. It jumped to €21,000, then €36,000 and the current premium they are paying is €60,000 with an excess of €15,000 to pay for every insurance claim made against the business.

One insurance broker has quoted the Gavins €120,000 to renew their insurance cover and insurance companies have refused to even offer the business a quotation.

Ms Gavin said they used the same insurance firm based in the UK for years but it has pulled out of the Irish market.

She said Planet Playground has a number of outstanding personal injuries claims for accidents that has contributed to their insurance premium difficulties.

She is critical of the length of time it takes to finalise such claims in the legal system and of the level of payouts. She is also critical of how  legal firms promote the making of personal injuries claims and complains there is a culture of exaggerating the extent of injuries.

Ms Gavin pointed out that t  even when a complainant loses a personal injuries claim, the business they claim against still has to pay large legal costs.  She  fears leisure businesses like Planet Playground will disappear in Ireland if something isn't done to reform the legal system  and reduce insurance costs.

“I think they will be like the dinosaurs; they will become extinct. People can't do it anymore.”