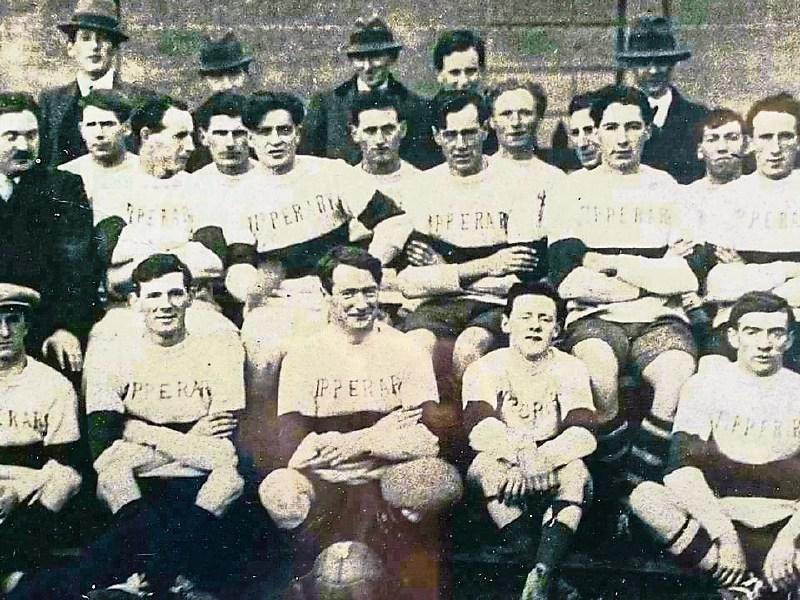 The rescheduled lecture by Ormond Historical Society on the events and legacy of Bloody Sunday will be held in Nenagh next Monday, March 9.

The talk by local historian John Flannery will be presented in conjunction with the Tipperary GAA Bloody Sunday Commemoration Committee and as an OHS contribution to Nenagh 800.

Bloody Sunday; A Bitter Legacy or A Legacy of Bitterness, will be the first in a series of events taking place over the coming months to commemorate the tragedy and which will culminate with a replay of the game in Croke Park on November 21.

The attack by a combined force of RIC, Auxiliaries and British army on those attending a football match between Dublin and Tipperary left 14 people dead, including Michael Hogan, the Tipperary corner back.

Over 60 people were wounded and many others were injured in the stampede which took place when the firing erupted.

The lecture takes place at 8pm in the Abbey Court Hotel, Nenagh. The talk is open to the public.